Jensen has rightly earned the title of “the father of Danish flower painting.” At the age of twenty two he left Copenhagen on a government-sponsored scholarship to study porcelain painting at the Sèvres porcelain factory. There he perfected the delicacy of style for which he would become famous.

The dahlia was imported to Europe from Mexico and became extremely popular by the mid-nineteenth century. At the time this painting was created, dahlias were still quite rare. It is tempting to speculate that a symbolic message may lie hidden in the painting. In the flower language of the time, dahlias referred to forever thine, and pineapples symbolized the duration of true love. 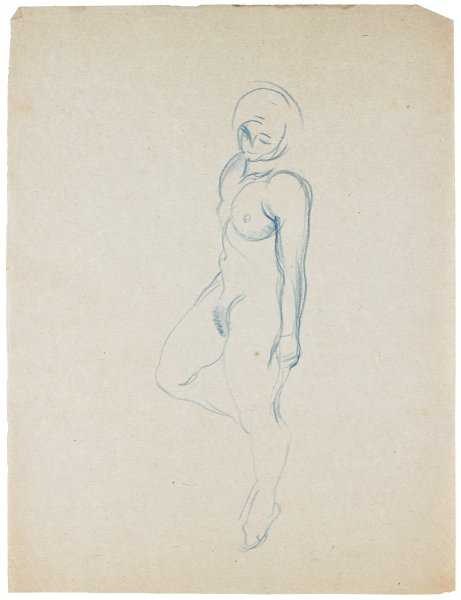 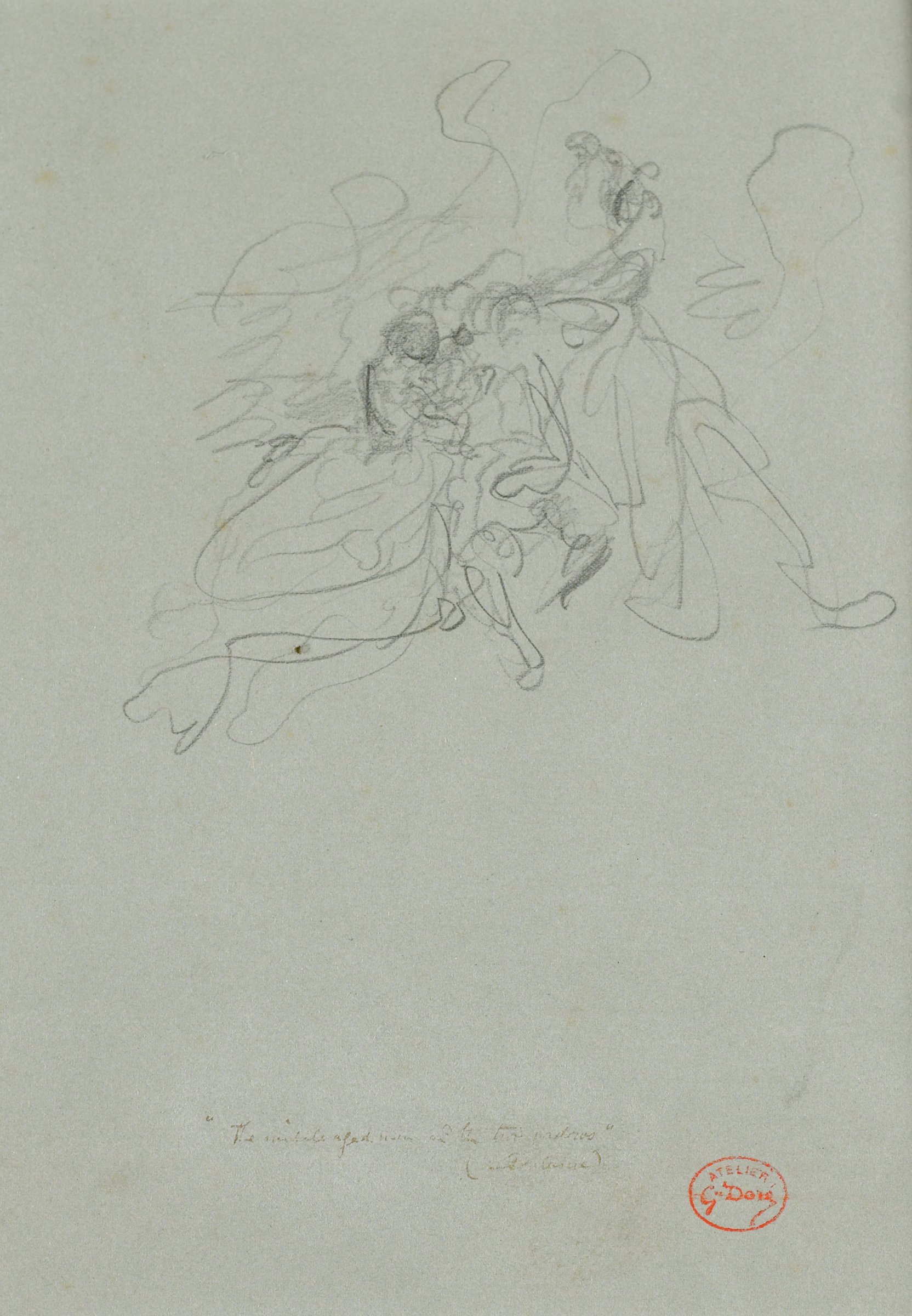 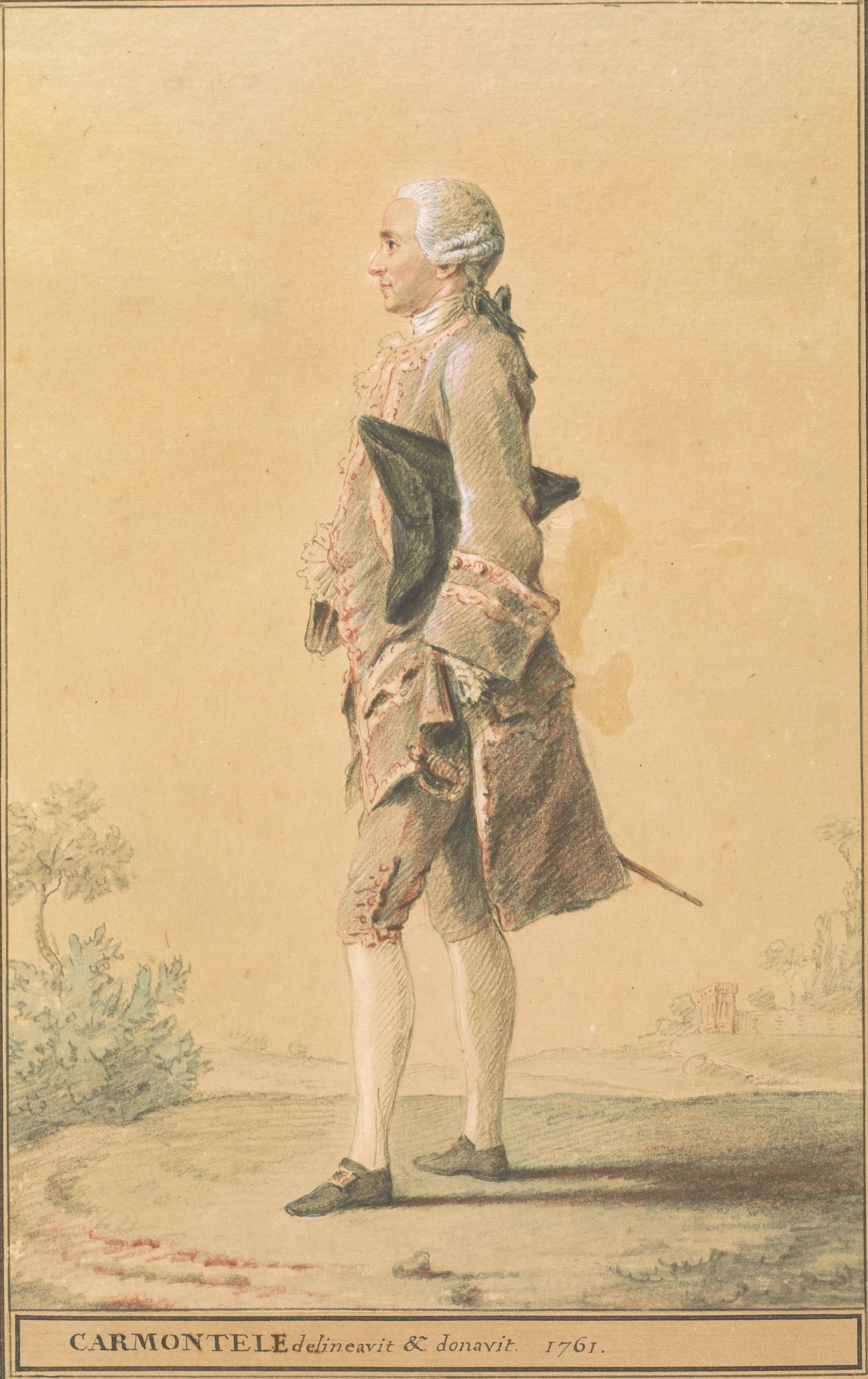 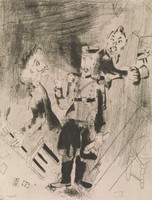