In 1987, The Birmingham News marked its 100th anniversary by commissioning works from six internationally famous photographers documenting the people and places of the Birmingham metropolitan area. Among the photographers was Duane Michals, whose notable credits included photographing the 1968 Olympics for the Mexican government and documenting the filming of The Great Gatsby (1974) for Vogue magazine. Here, Michals photographs the leaders of Steelworkers Local 1013, representing workers at U.S. Steel’s Fairfield Works, through the window of the door to the union secretary’s office. The circular decal on the door forms a halo around the head of union president Richard Jones, perhaps implying that God is on the side of working men and women. 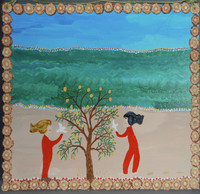 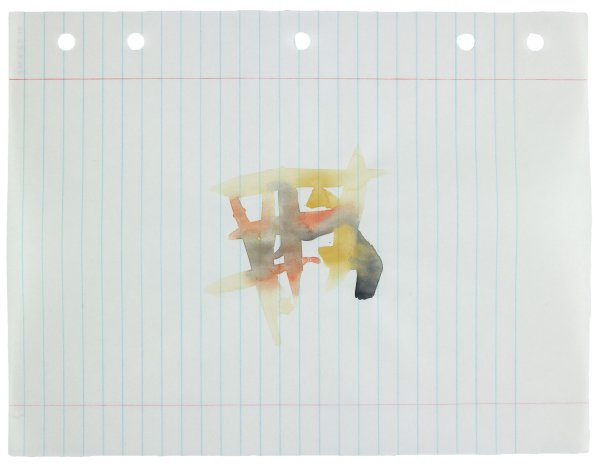