Born in Portland, Oregon, Louis Conrad Rosenberg was an architect by trade, but also worked as an artist, specializing in highly detailed drypoints (a printmaking technique in which the design is incised into a copper plate with diamond-tipped needle) of buildings and landmarks in the United States and Europe. In 1932, he executed prints of St. Mary’s and Independent Presbyterian Church in Birmingham, as well as one depicting the President’s House at the University of Alabama. 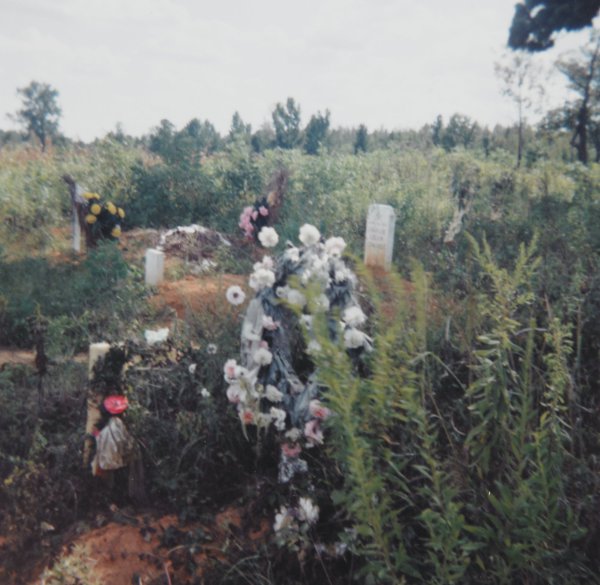