Want is the desire to possess something, but it also refers to the lack of things that are essential. Photojournalist Elliott Erwitt captured the contradictions of the South in 1955 when he snapped Southern Charm, Alabama. While some found the South charming, others suffered under the region’s brutal Jim Crow laws that subjected African Americans to inadequate education, housing, and food. Through the contrasting visual effects of the ornate sign and the woman’s humble clothing and posture, Erwitt asks what was charming and what was indefensible about Alabama in the 1950s.

As a documentary photographer traveling through the South, Erwitt could not turn his lens away from segregation and African Americans’ want for equal legal protection (to vote, for example), social services, and opportunities to earn a living. Images by Erwitt and others revealed the want impacting African American communities, prompting national awareness and support for the early stages of the civil rights movement. 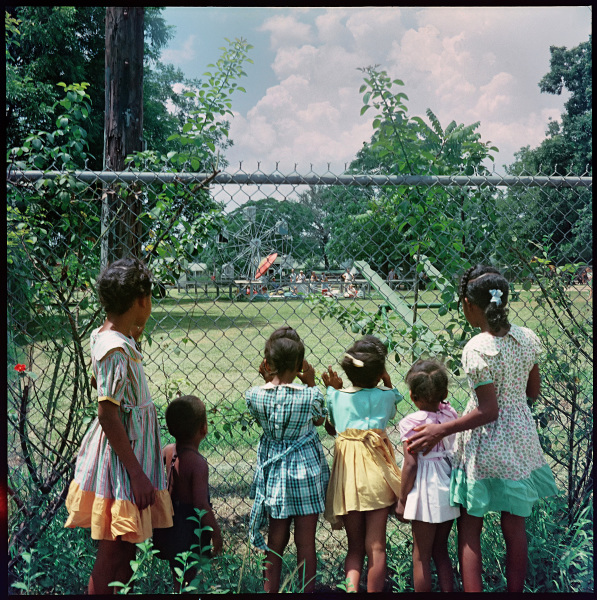