These creatures are a cross between a dog and a lion. The ancient Japanese never saw a real lion but only learned of them from people who traveled to other parts of the world or from lion skins brought to Japan. In Japan, both dogs and lions were associated with protection, so they became combined into a single creature.

Originally these statues were brightly painted. The irises of their eyes were also painted on paper that was placed behind crystal, giving them a remarkably real appearance. 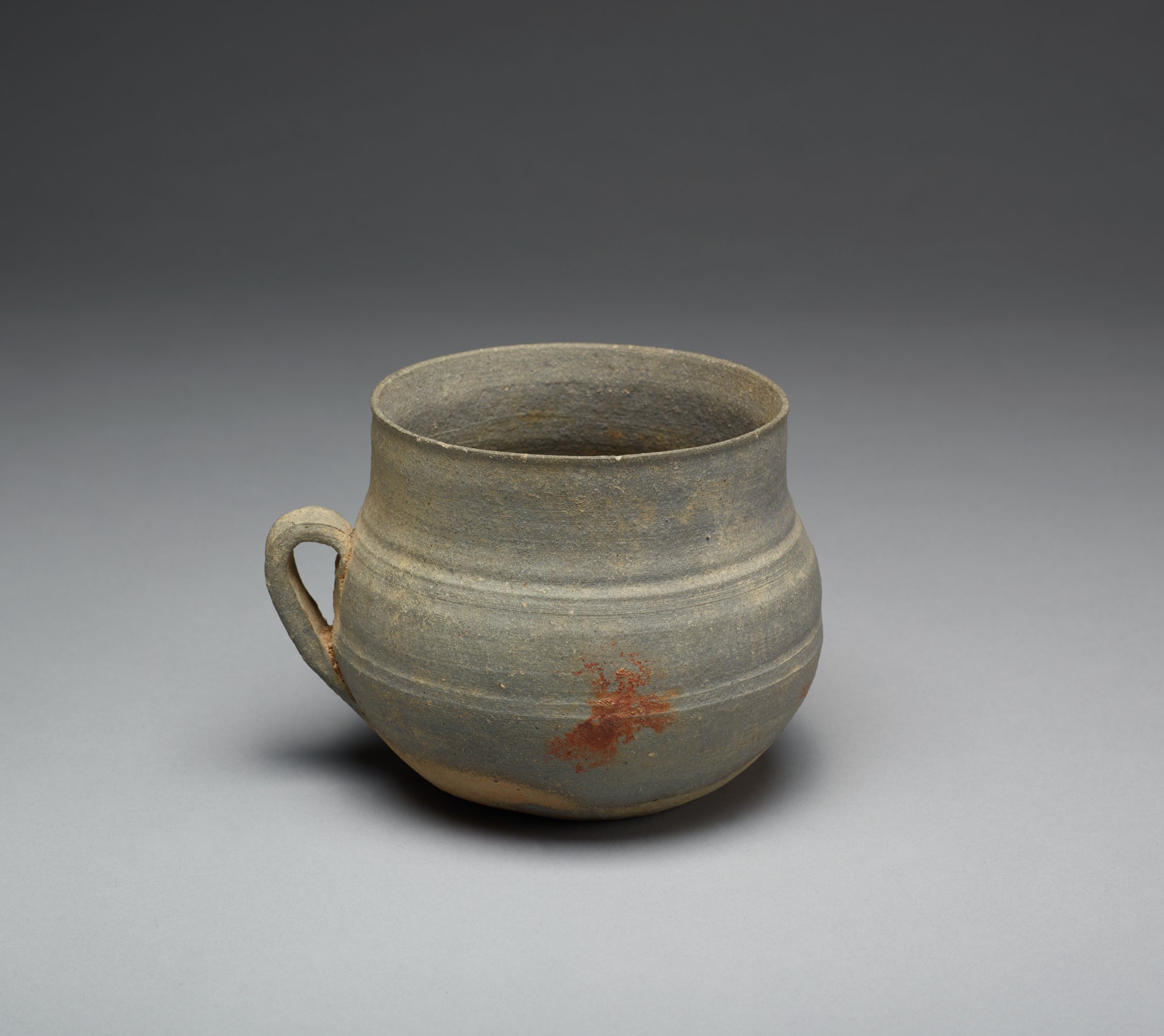 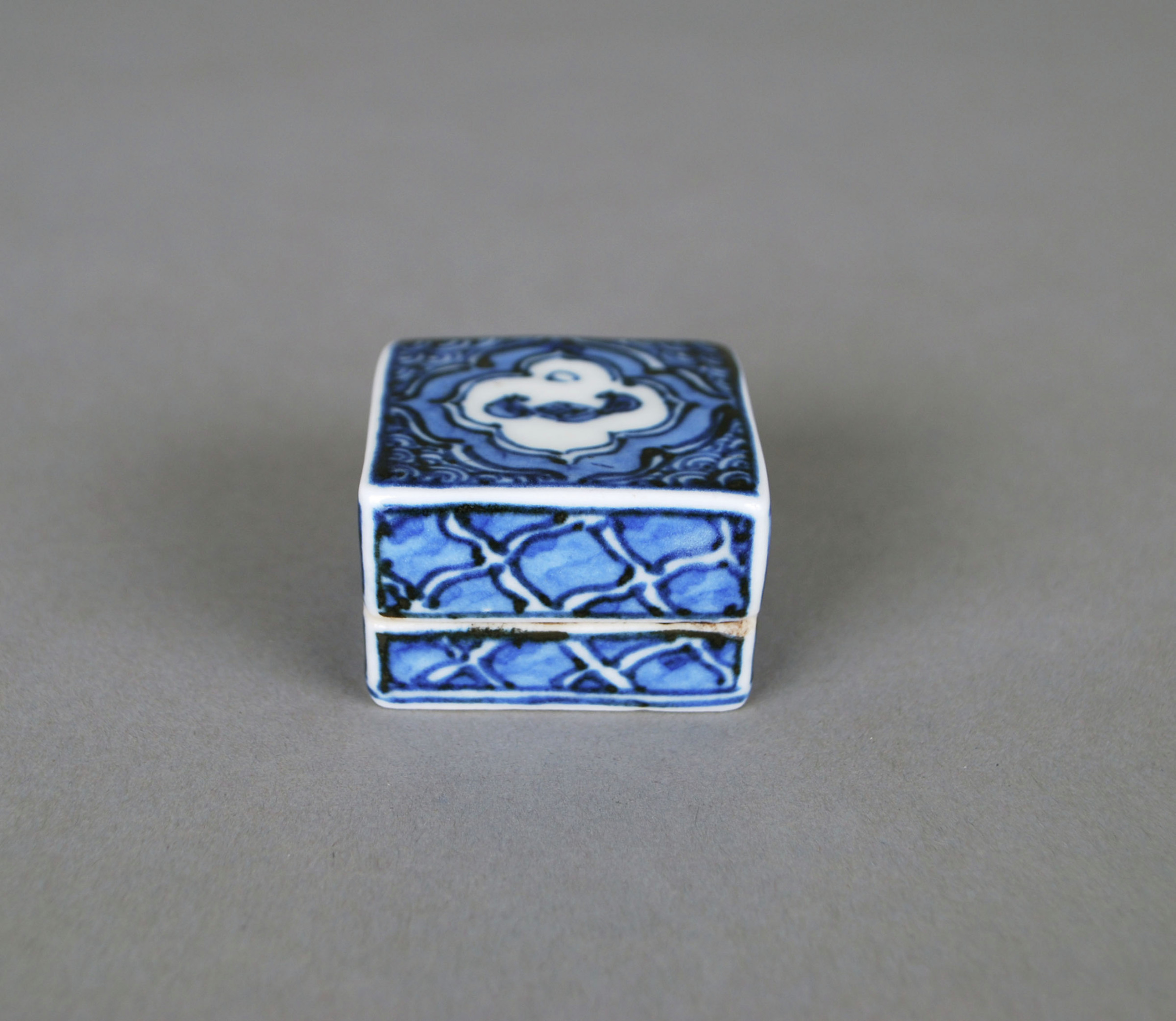 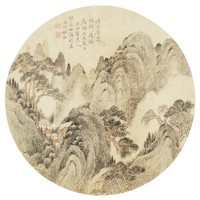