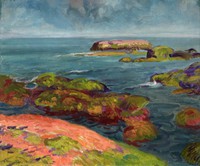 John Sloan is associated with the Ashcan School, a group of realist painters who made daily life in New York City a frequent subject of their work. Sloan arrived in New York in 1904, taking up residence in Greenwich Village, where he painted many of his best-known works. Sloan’s work was not confined to the city, however. He was also a gifted landscape painter, evident in this view of the coast of Gloucester, Massachusetts. Sloan first visited the scenic fishing village in 1914, returning for the next four summers. In the city, Sloan worked from memory in his studio, but in Gloucester he painted in the open air. Sloan later recalled, “My first summer in Gloucester afforded the first real opportunity for continuous work in landscape and I really made the most of it. Working from nature gives, I believe, the best means of advance in color and design.” 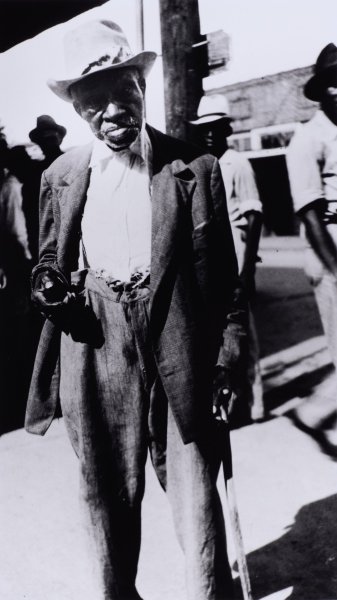