The nineteenth-century etching revival owes much to Félix Bracquemond. In prior generations, etching had become a tool used primarily for reproductive purposes. Bracquemond wanted to see a return to the “peintre-graveur,” that is, artists using prints once again as a creative medium. He encouraged fellow artists such as Corot, Daubigny, Buhot, and Gavarni to etch their own inventions, and he stimulated the public’s interest in collecting these works.

Bracquemond’s artistic approach to the medium is apparent in Birmingham’s two prints of the same subject. In successive states Bracquemond refines the composition by reducing the size of the plate and emphasizing areas of light and dark, which enhances the power and clarity of the image. 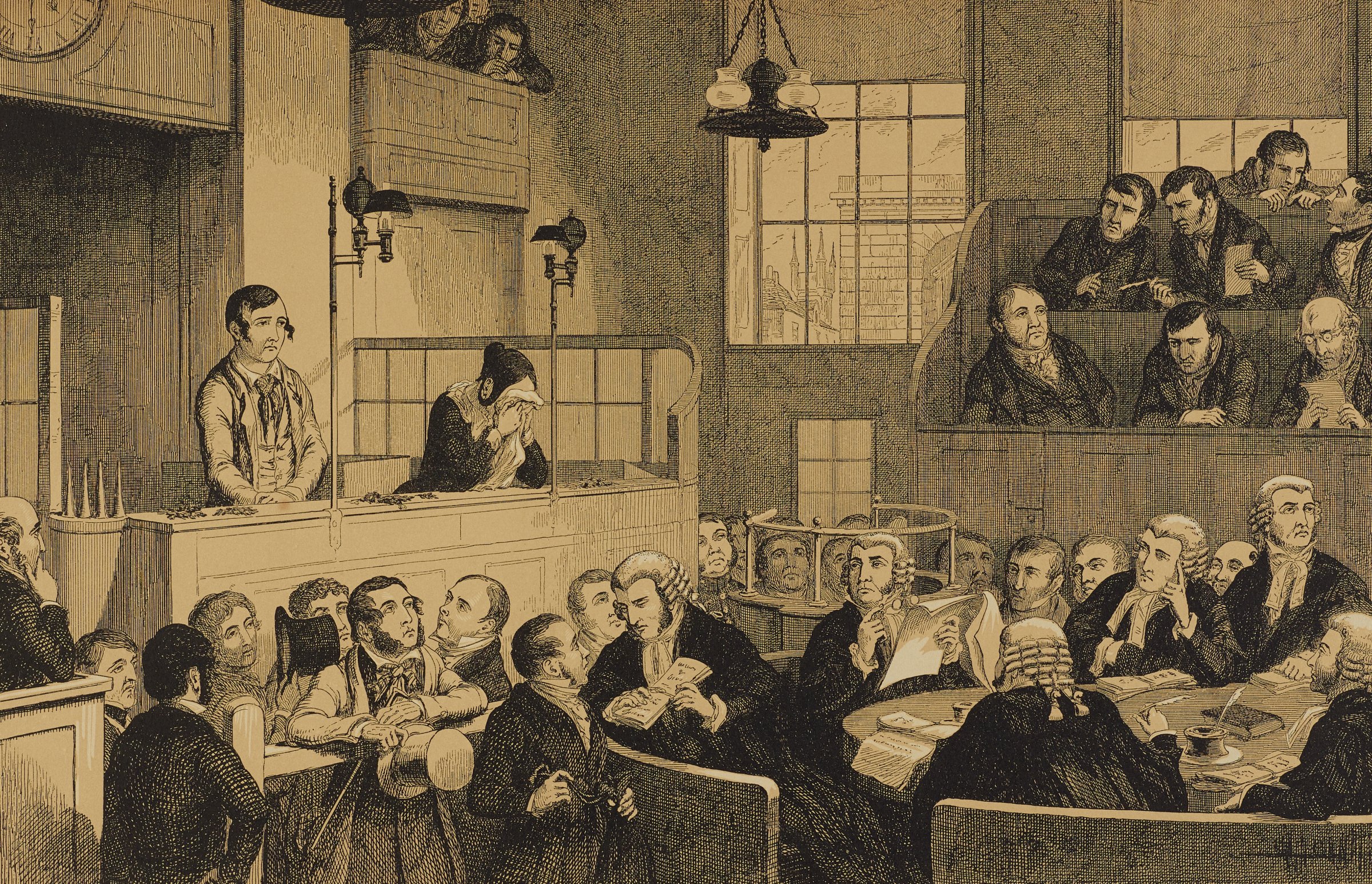 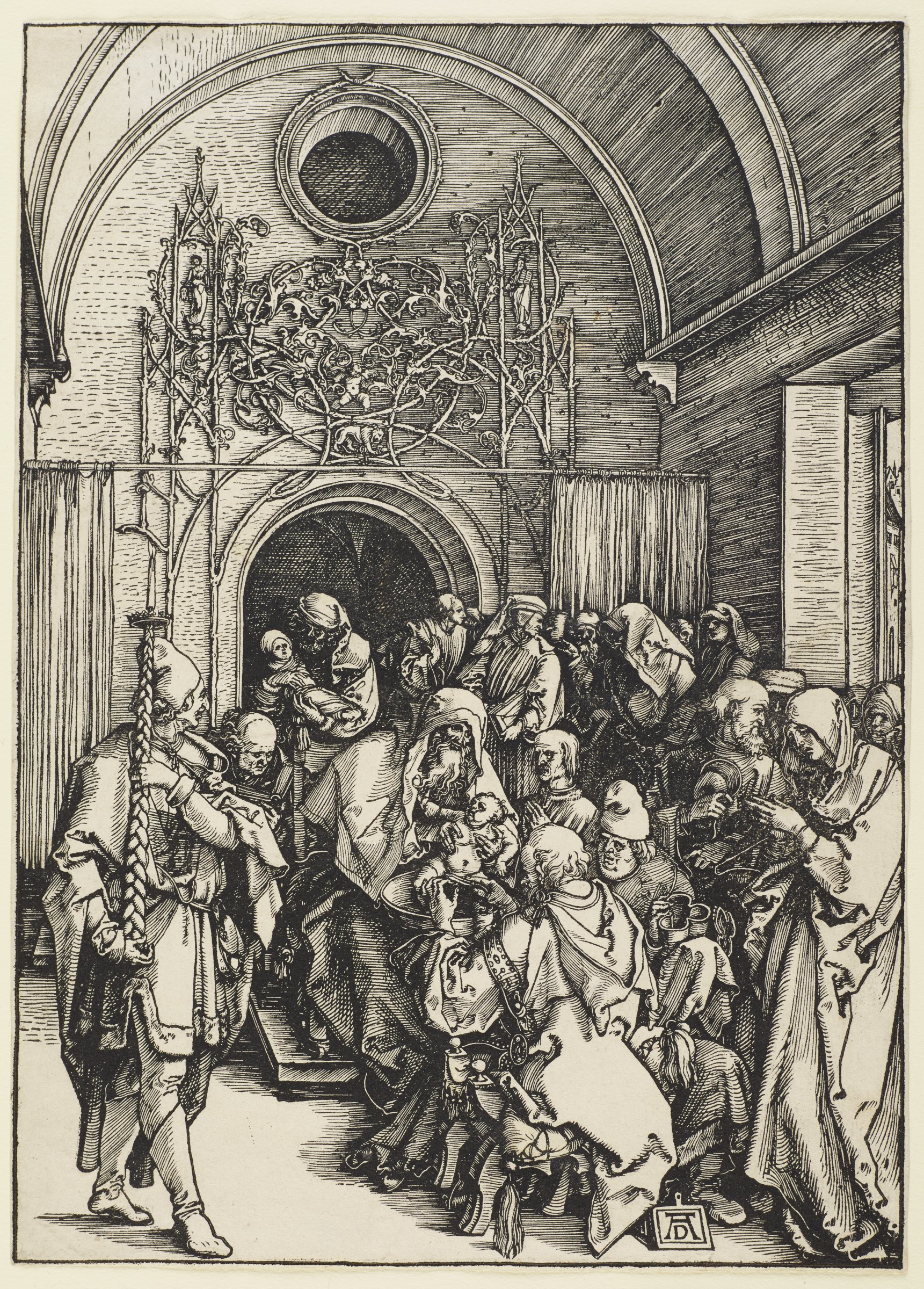