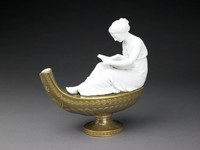 Simon-Louis Boizot was director of the sculpture workshop at Sèvres from 1773 until 1800. He is best known for the figures he designed, which were reproduced in hard-paste porcelain, a material news to Sevrès.

Although the Chinese had been making it for thousands of years, the secret of hard-paste, or true, porcelain was first discovered in Europe in 1709 in Meissen, Germany. In France, porcelain manufacturers produced a kind of porcelain known as soft-paste because it lacked the attributes of true porcelain. After kaolin—a key ingredient in hard-paste porcelain—was discovered in Limoges in 1768, French manufacturers were able to emulate the porcelain of their German and Chinese counterparts. During the late eighteenth century, hard-paste porcelain proved exceptionally well suited to the production of unglazed figures that were designed to look like marble sculptures. 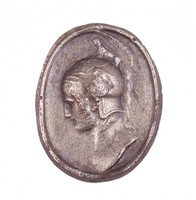 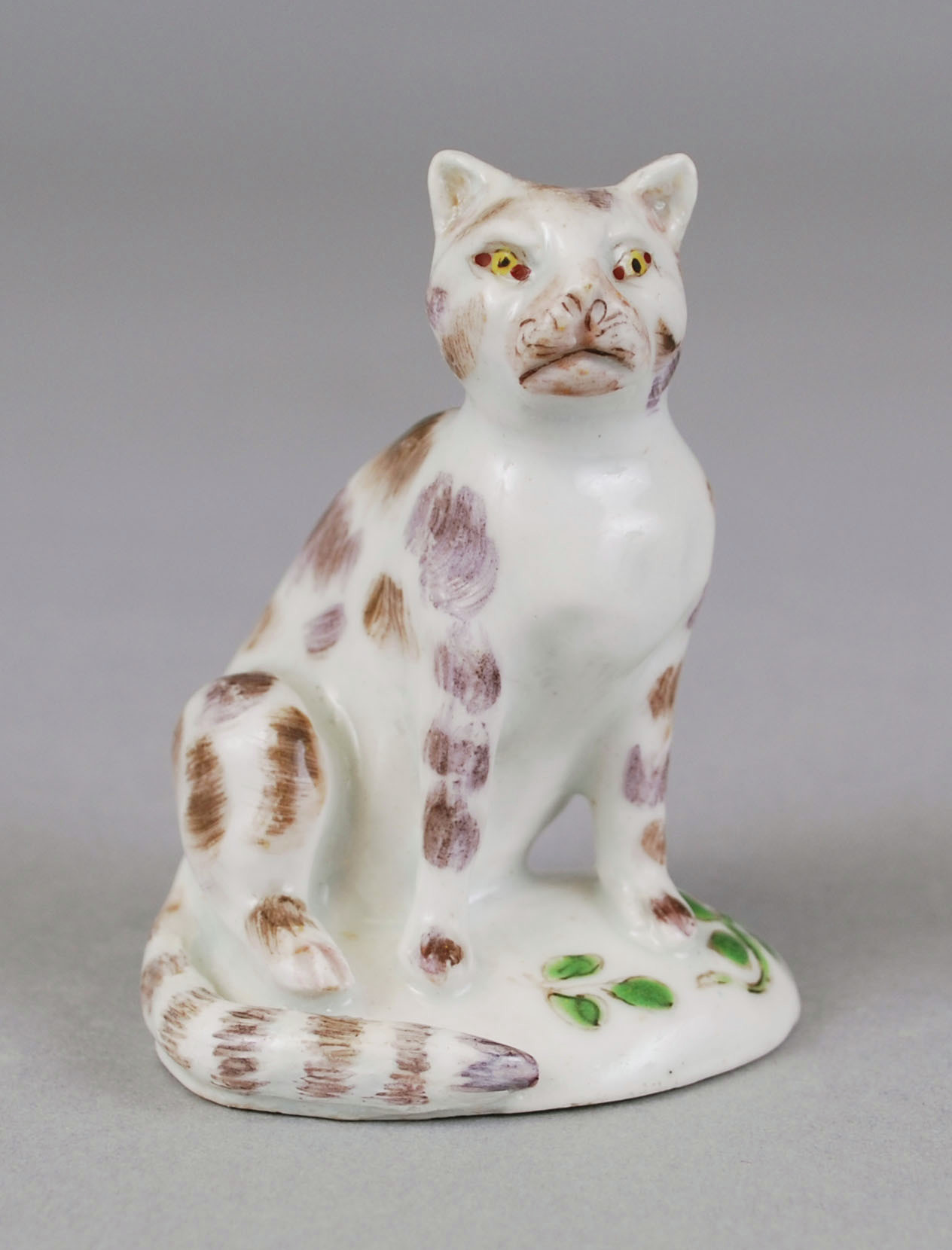 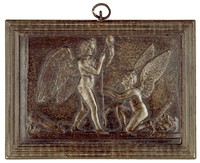 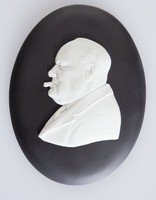