The Purple Heart is the order for military merit awarded in the name of the President to any member of the U.S. Armed Forces wounded or killed in action. The original Purple Heart was designed by George Washington and consisted of a purple silk badge stitched with the word “merit.” The long defunct order, redesigned with Washington’s image, was revived by President Herbert Hoover on February 22, 1932, the 200th anniversary of Washington’s birth, with provisions for retroactively awarding it to servicemen wounded and killed in World War I.

This Purple Heart was posthumously awarded to Kelly Ingram of Pratt City, Alabama, the first enlisted man killed in action in World War I. 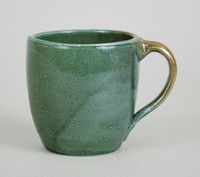 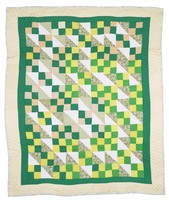 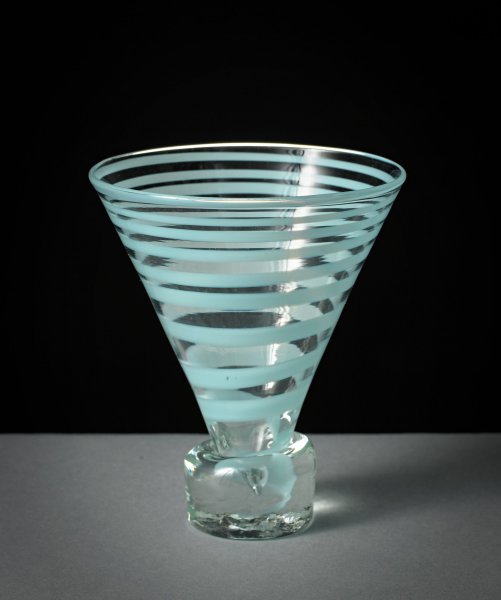