This elaborate punch service, decorated with sinuous grapevines, bears the monogram of Olive Leeper Nelson (1871-1950) of Birmingham. In the late 1870s, influenced by Japanese decorative arts, American silver manufacturers began using naturalistic motifs in their designs. Indeed, a factory record book for Gorham from about 1877 notes that the “Japanese style” grape “has a beautiful leaf well adapted for ornamental surfaces.”

This punch service combines aspects of Japanese aesthetics with elements drawn from antiquity, such as the acanthus leaves and Bacchic satyr’s head adorning the ladle. These lavish classical motifs were revived in the late nineteenth and early twentieth centuries in an eclectic stylistic movement known as the American Renaissance. 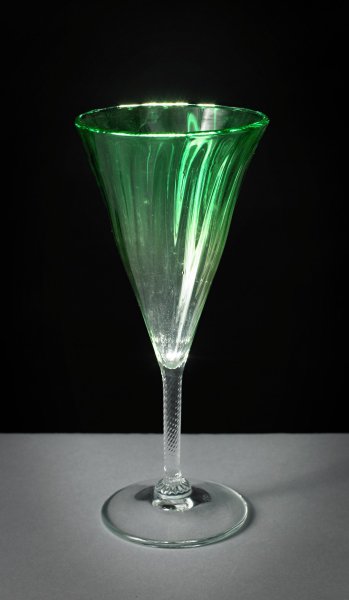 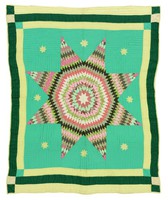 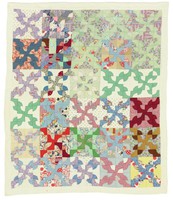 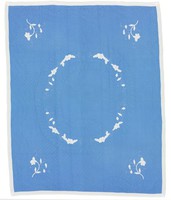