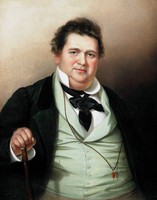 The youngest daughter of the painter James Peale and niece of the eminent Philadelphia portraitist Charles Willson Peale, Sarah Miriam Peale was born into a dynasty of American artists. Trained by her father, and later by her cousin Rembrandt Peale, she became the leading portraitist in Baltimore and St. Louis during the mid nineteenth century. Because of Baltimore’s proximity to the nation’s capital, her patrons included many diplomats and congressmen, including Dixon Hall Lewis, who served as a representative and senator from Alabama.

Born in Virginia, Lewis moved to Alabama in 1820, eventually settling in Lowndesboro, outside Montgomery, where he began to practice law. In 1829, he was elected to the U.S. House of Representatives as a Democrat, and served until 1844, when he was appointed to fill a vacant seat in the U.S. Senate. A strikingly obese man, Lewis’ colleagues joked that “Alabama had the largest representation of any state.” His considerable girth also provided fodder for political cartoons such as “Expansion & Contraction,” which contrasts the portly congressman with the gaunt figure of newspaper editor Francis Preston Blair. An inscription on the reverse of Peale’s canvas records that at the time of his sitting Lewis weighed 460 pounds, but he was reported to have topped the scales at 500. 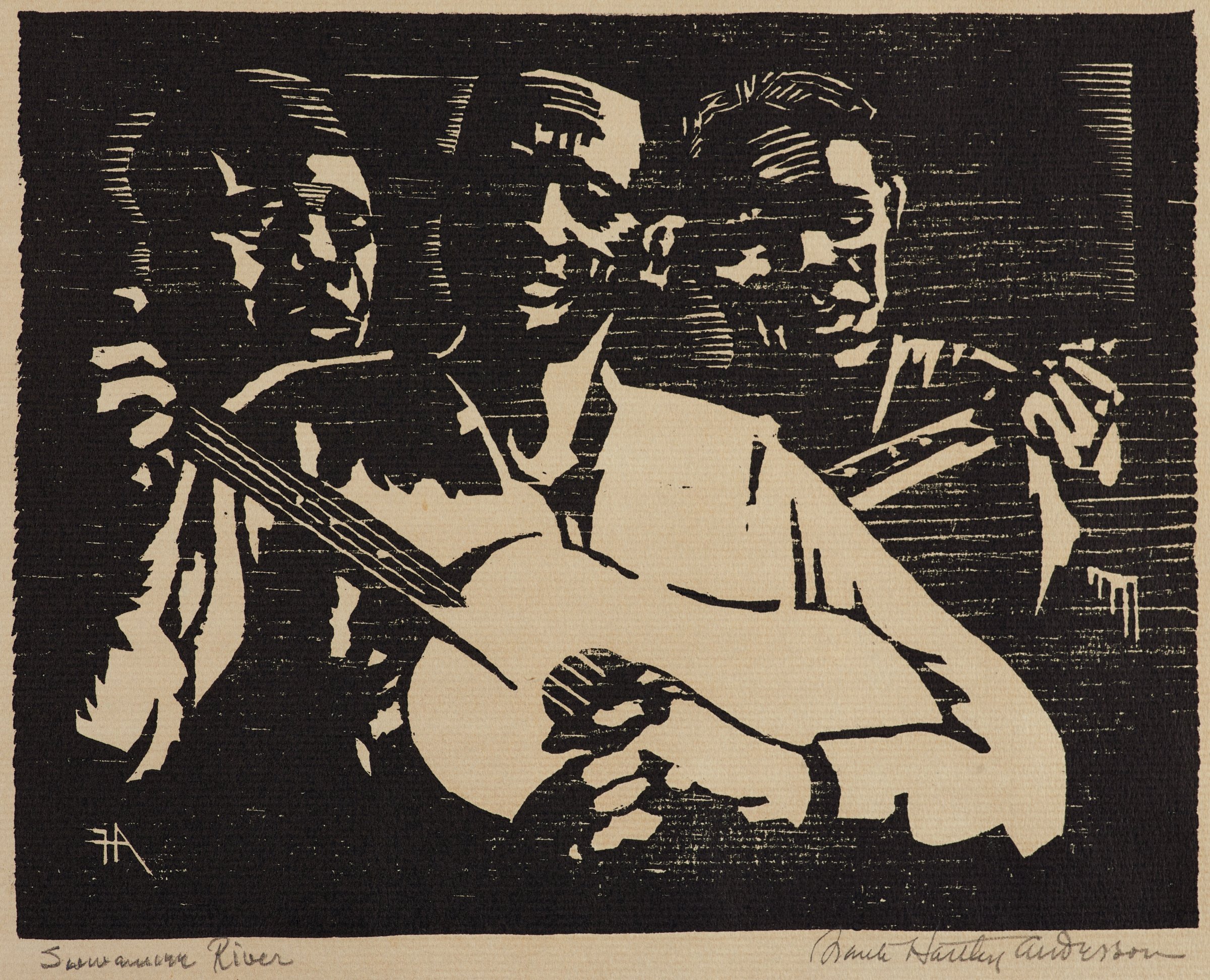