The initials “FWE” most certainly belong to Crown Prince Friedrich Wilhelm (from 1840 ruled as Friedrich Wilhelm IV, King of Prussia) and his wife Elisabeth Ludovika, who attended the foundry’s celebration in 1826. The background of the plaque shows important, partly identifiable products from previous years. Highlighted by a griffin from the Lion’s Gate of the Alexander fort on the Kartause in Coblenz, the products include an oven with a vase garniture, another vase, a cogwheel, cannons, and cannon balls. 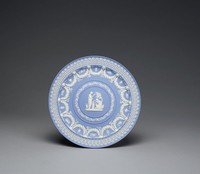 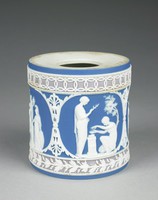 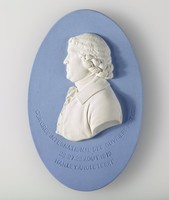 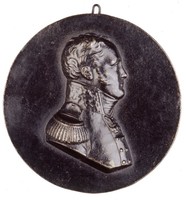