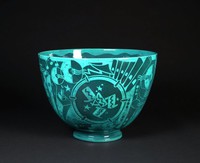 Known as the New Yorker or Jazz Bowl, this large and colorful punch bowl, glazed in a rich Egyptian blue, is considered an icon of American Art Deco design. The first Jazz Bowl was commissioned by Eleanor Roosevelt who wanted a “New Yorkish” punch bowl for the inaugural celebration marking her husband’s second term as Governor of New York. As the designer once recalled, “…I tried to think: what would be New Yorkish? And then I remembered New York. As I recalled, it was this peculiar blue light that came over the city at night. With all the high buildings and the stop and go lights and the jazz bands that were playing the Cotton Club, and Duke Ellington. So I started to put these ideas together.”

Decorated with streetlights, skyscrapers, cocktails, drunken revelers and musical instruments, including a bass drum head emblazoned with the word JAZZ, this vibrant vessel tells the story of a night out on the town. The design was so successful that Cowan put it into production, and Mrs. Roosevelt later ordered two more, reportedly one for Hyde Park and the other for the White House. This particular Jazz Bowl is an early example, as the body is fashioned in a perfect parabolic curve. Because the walls of the parabolic bowl sometimes became misshapen in the kiln, later examples were made with a flared rim for additional stability. 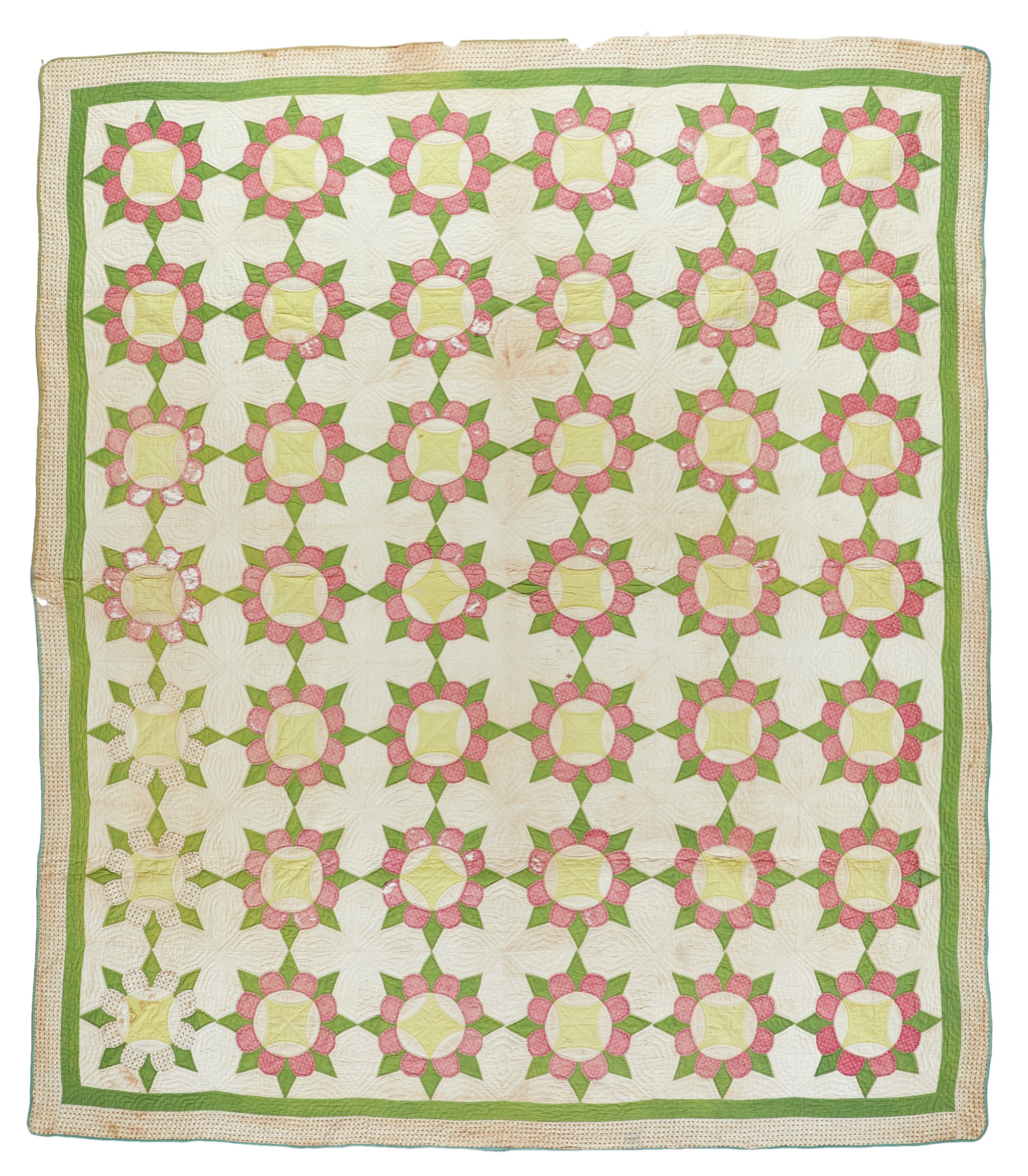 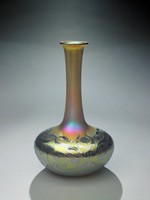 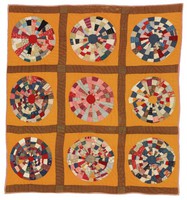 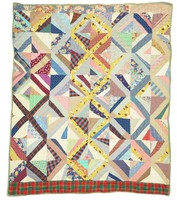