Measuring, Measuring addresses the history of racial stereotypes and standards of beauty in Euro-American culture. For at least several centuries, aspiring artists in Europe and then America were trained to render the human form according to ideal body proportions established in ancient classical Greek sculpture. In Measuring, Measuring, Amos sets three figures side by side—on the far right, a classical Greek sculpture, in the center, a colonial-era photograph of a partially-dressed African woman, and on the far left, a 19th-century European sculpture of a woman’s body, whose face is missing, and whose hands hold a paintbrush and a magic wand. Amos’s work raises many questions about race, gender, colonialism, and the privileges of cultural hegemony. 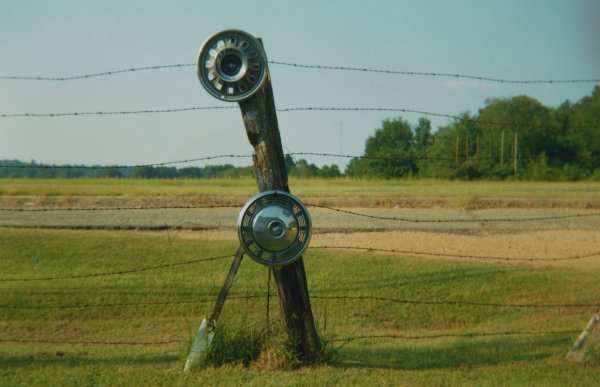 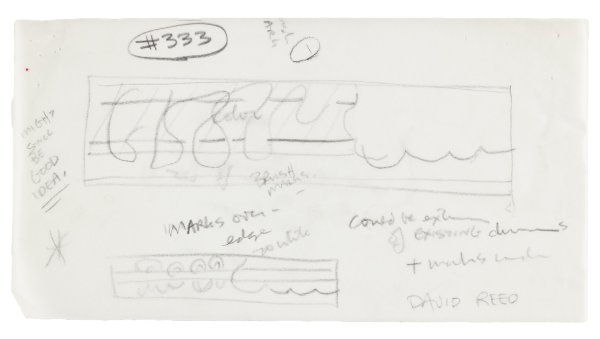