Bogolanfini (mud cloth) is dyed by a complicated process involving several steps. The dye is made from a mud paste rich in iron. The geometric patterns are highly symbolic. The term mari means “crocodile,” and nonkoman means “with elbows.” The crocodile is considered sacred among the Bamana and is believed to provide children, prosperity, and rain for the village in exchange for sacrifices. According to the elders, drought began when people began to ignore the taboos and kill the crocodiles. The symbolism of this design evokes the idea that one should never break a pact. 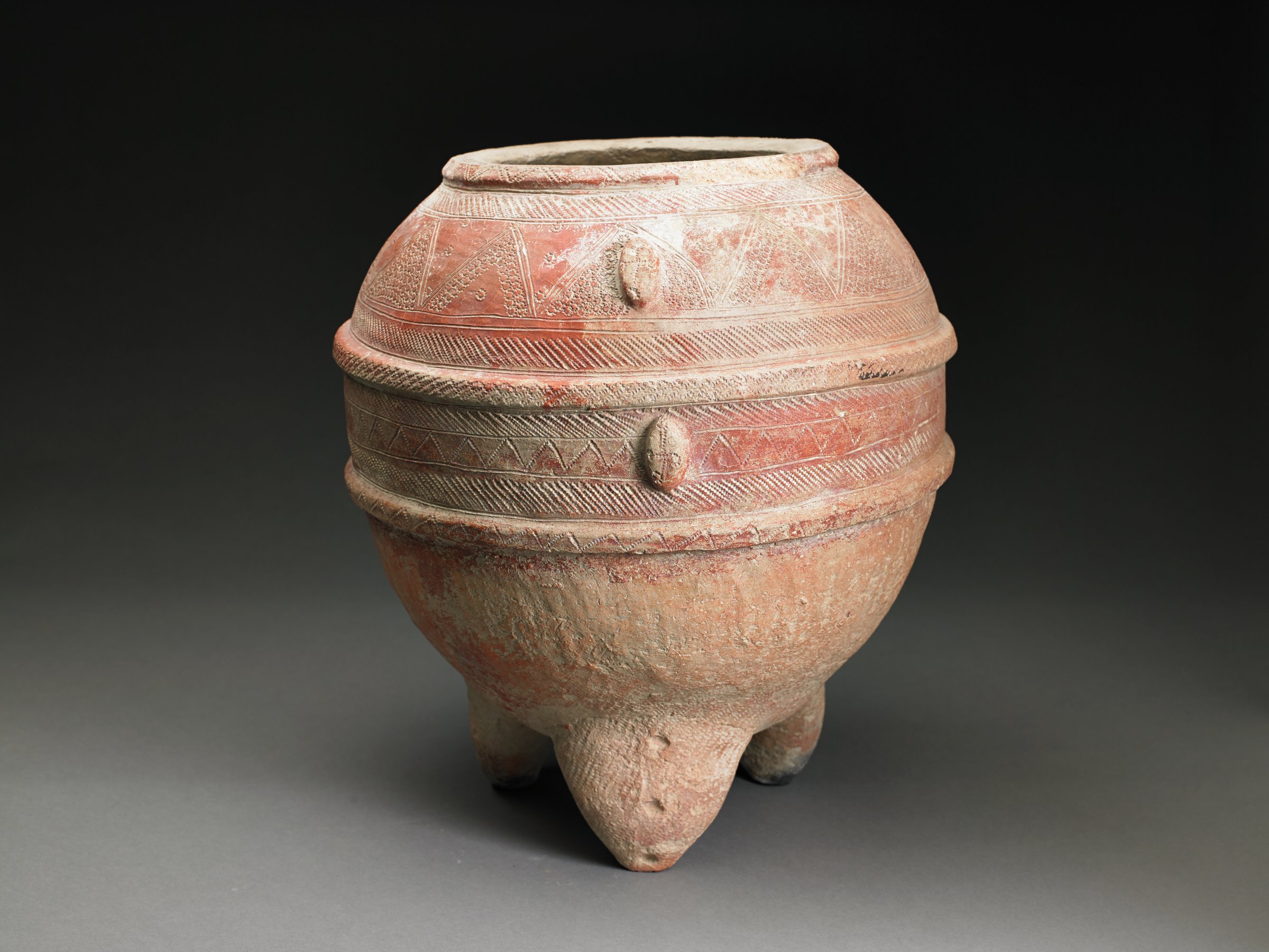 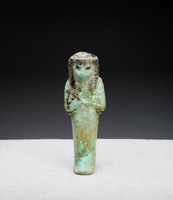 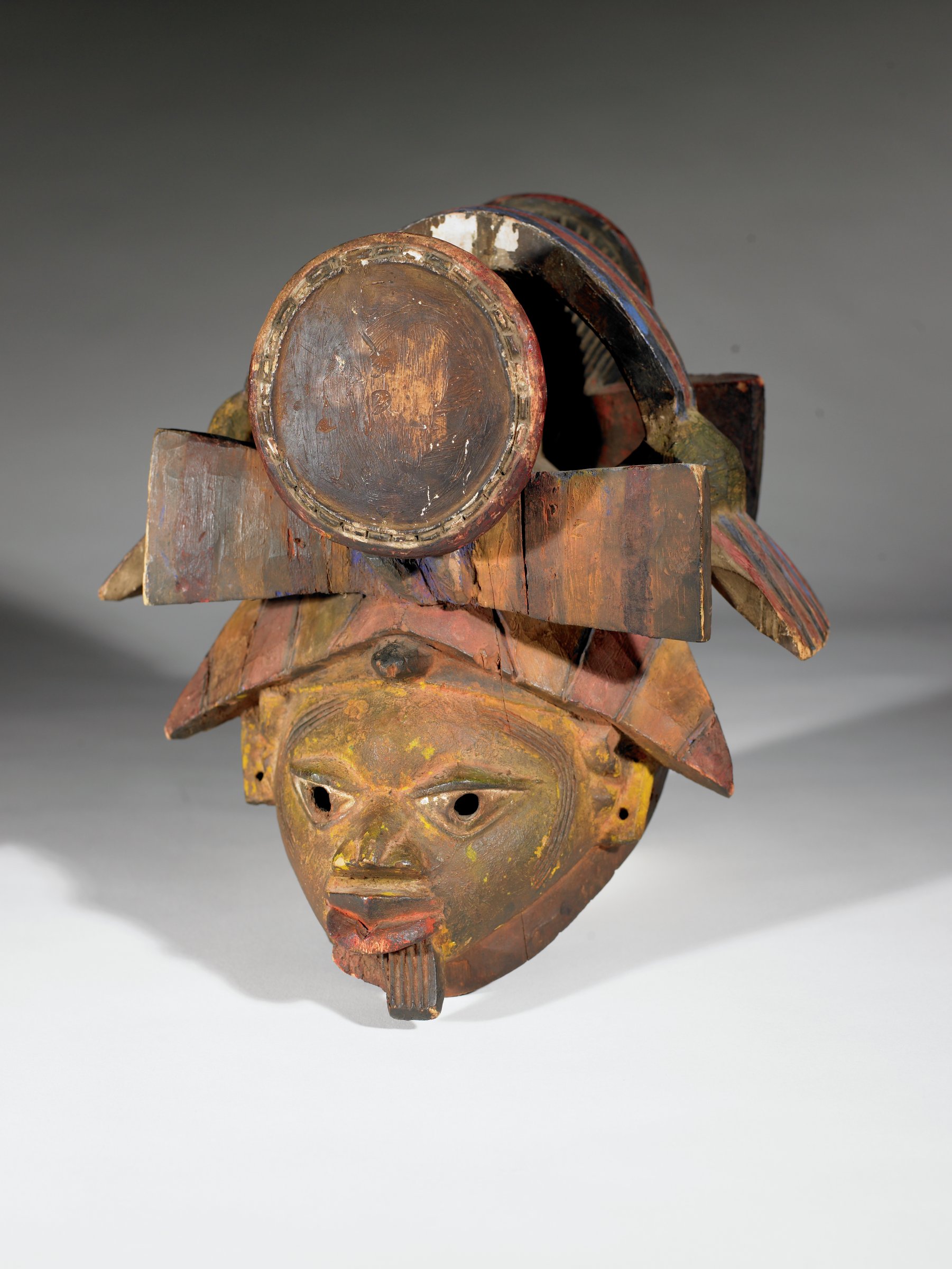 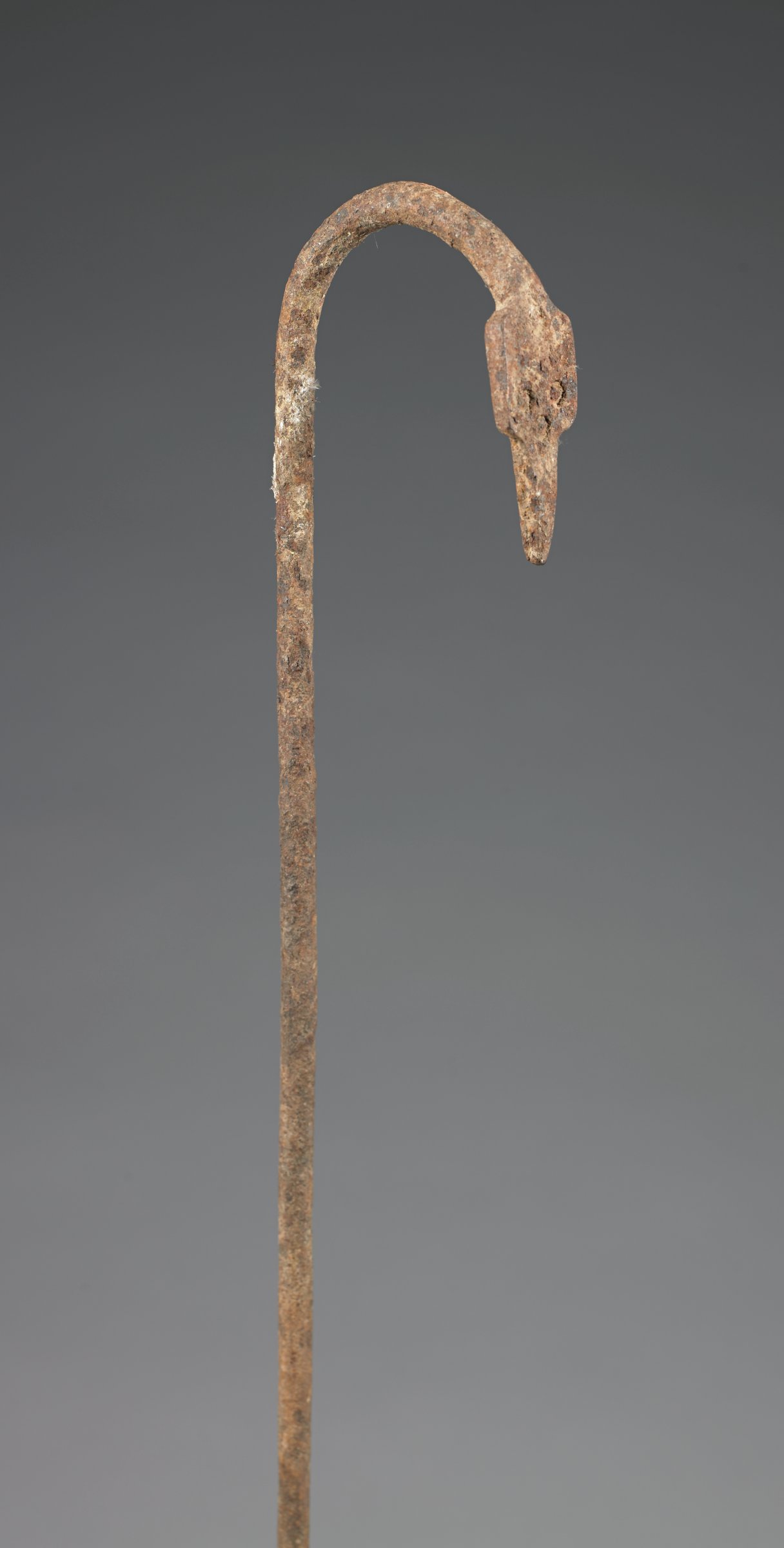