In 1917, when the United States entered the First World War, the New York socialite Mrs. Robert Coleman Taylor commissioned the potter Josiah Wedgwood & Sons of Etruria, England, to produce a quantity of “patriotic china,” which would be sold to benefit “war sufferers.”  The resulting product, dubbed “Liberty China,” is decorated with the shield of the United States, surrounded by a laurel wreath, surmounted by the flags of the Allied powers.

The china was never advertised, and shown exclusively by Mrs. Taylor to prospective buyers in her Manhattan drawing room. Orders for the china came from throughout the United States and many of the Allied countries. Among the notable buyers were King Albert and Queen Elizabeth of Belgium, Queen Mary of England, President Woodrow Wilson and First Lady Edith Galt Wilson, and the wife of the painter Childe Hassam. This set was the only one sold to a resident of Alabama: Mr. and Mrs. John Tyler of Anniston, descendants of Alfred L. Tyler, the city’s founder.

Sales of Liberty china raised $14,203.14, which was distributed among war relief charities in the United States and Europe, the largest single recipient being the American Red Cross. 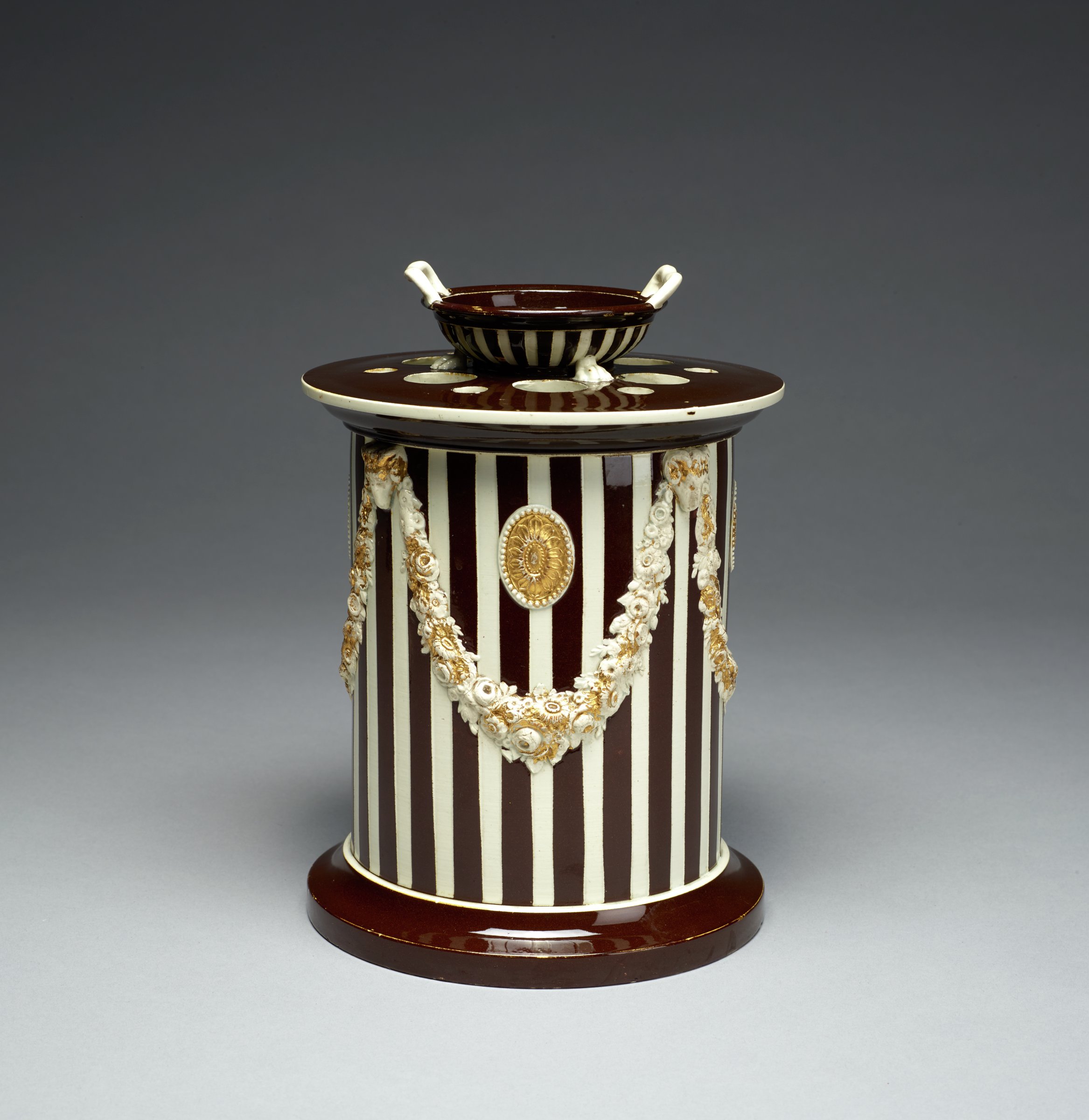 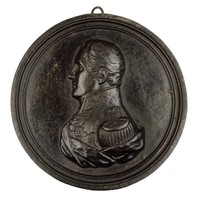