Rauschenberg creates a composite portrait of the AFL-CIO, combining images of workers, protests, the hand-in-hand logo, and the labels of all the affiliated unions along the bottom. In a bright orange square at left, Rauschenberg depicts Lane Kirkland (1922 – 1999), president of the AFL-CIO from 1979 to 1995. Kirkland once remarked, “If hard work were such a wonderful thing, surely the rich would have kept it all to themselves.” 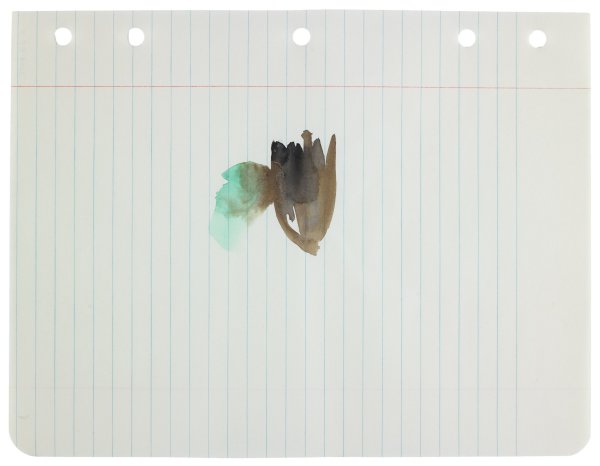 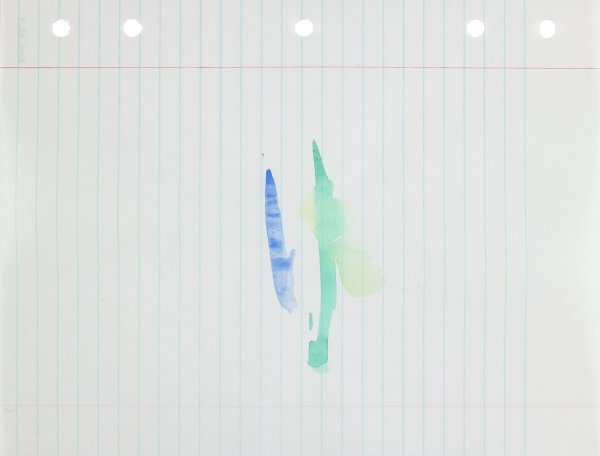 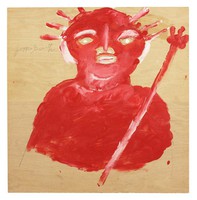 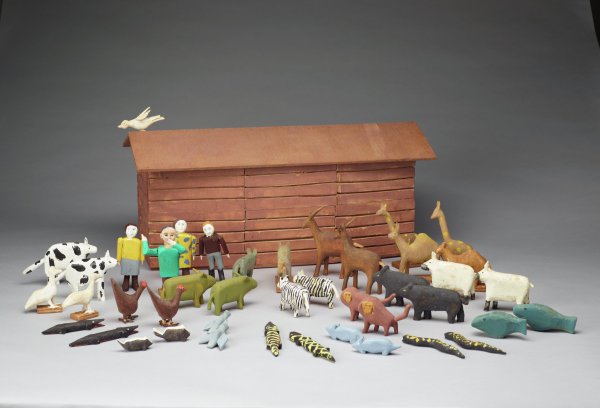