The Tale of the Soga Brothers (Soga Monogatari) is a story of two brothers, Juro and Goro, who for eighteen years plotted and planned revenge for the wrongful death of their father. The story focuses on the conflict between the authority of the Shogun and the brothers’ loyalty to their father, highlighting the clash between their heroic vendetta and the feudal system that condemns them. The story was extremely popular in Edo period (1615-1868) Japan. 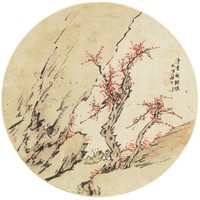 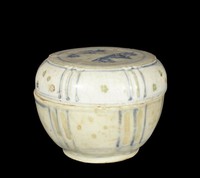