One of Christ’s miracles, recorded in Mark 1:30-31, is depicted here:
Simon’s mother-in-law was in bed with a fever, and they told Jesus about her. So he went to her, took her hand and helped her up. The fever left her and she began to wait on them.

This painting shows the influence of the Nazarenes, a group of pious German and Austrian painters active near Rome during Bridges’ stay there. The Nazarenes had a fascination with Renaissance art of the fifteenth and early sixteenth centuries. They painted primarily religious subjects filled with classicizing motifs. Bridges’ clear and orderly composition, populated by monumental figures, harkens back to works of the High Renaissance. 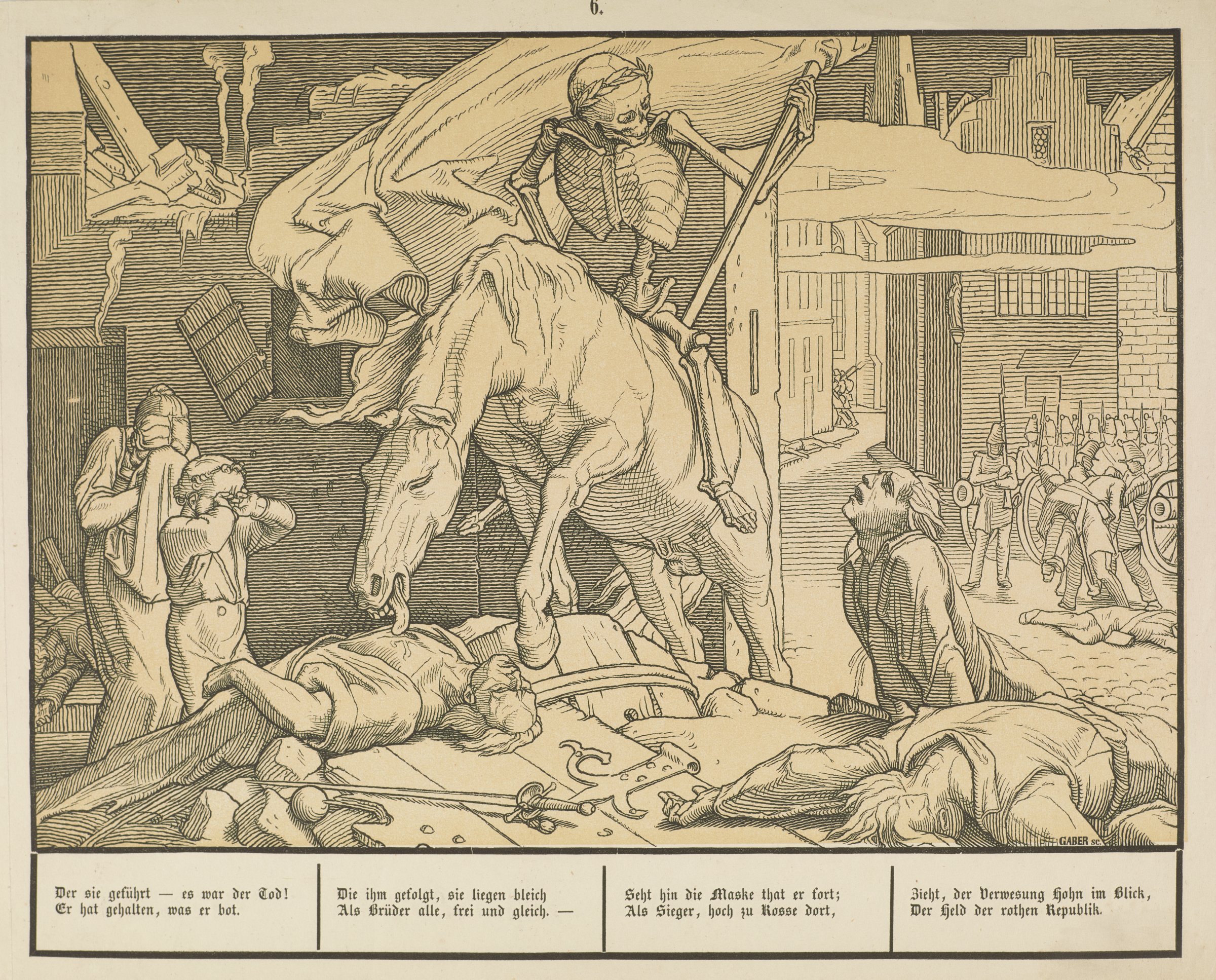 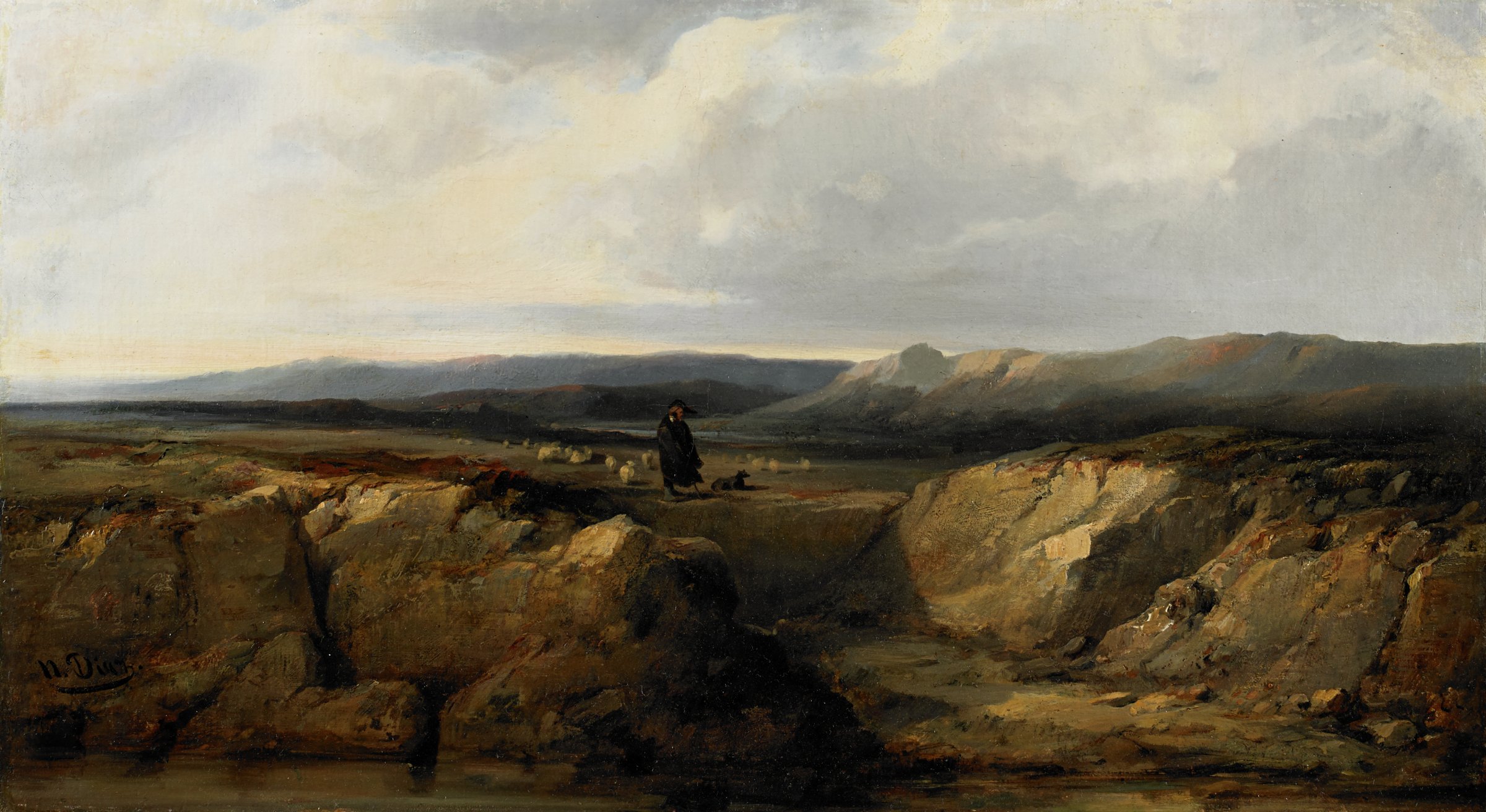 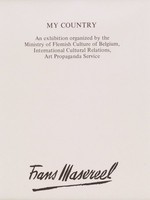 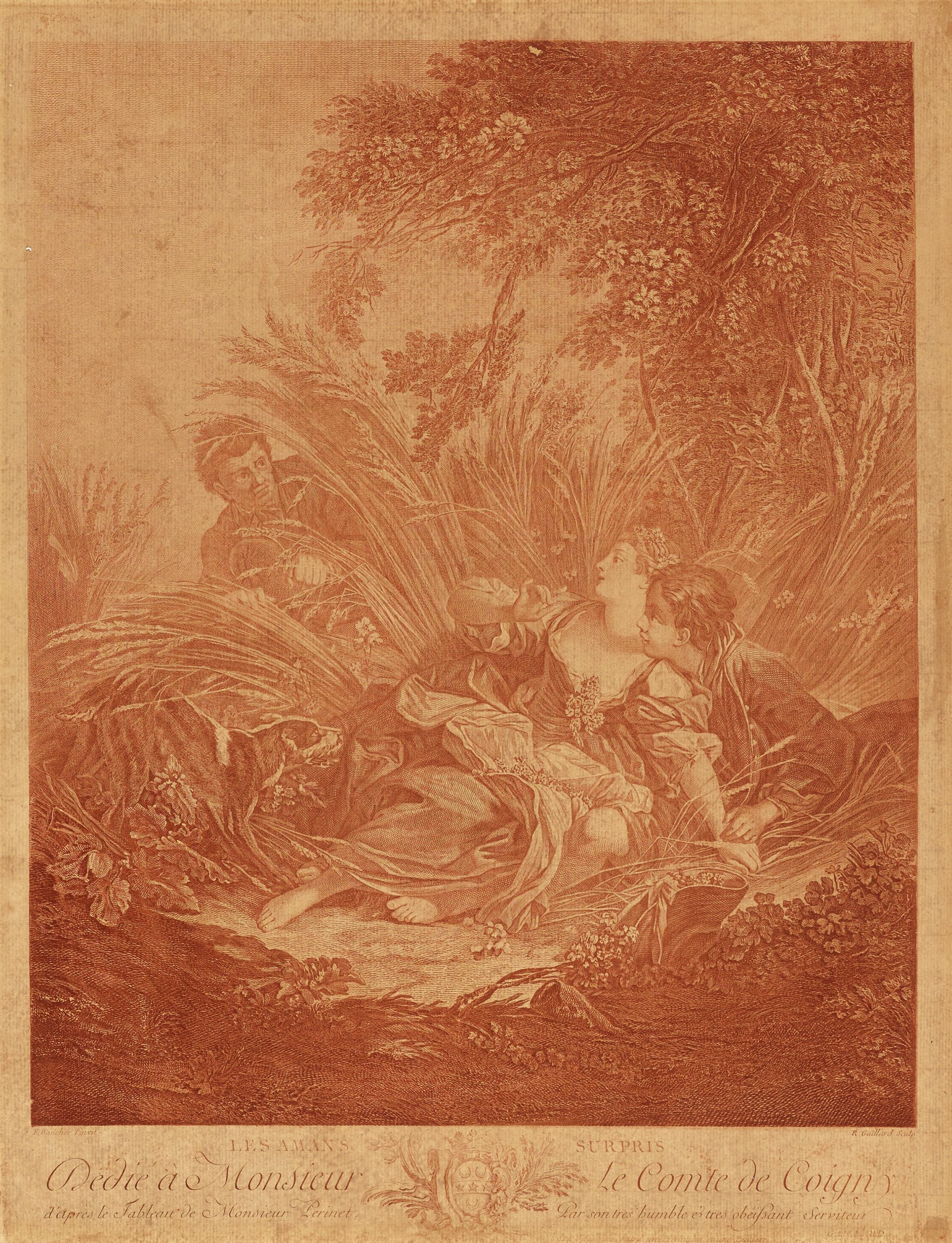