Horses were of tremendous importance to the ancient Chinese. Invested with sanctity by tradition and revered as a relative of the dragon, the horse became an instrument of military and diplomatic policy, as well as a status symbol by the Tang dynasty (618-906). Imported from various parts of Central Asia and even further afield, foreign horses of many breeds and varieties are found in Chinese art in this period of peace and prosperity. 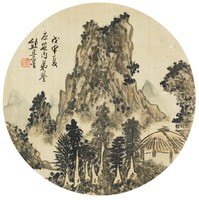 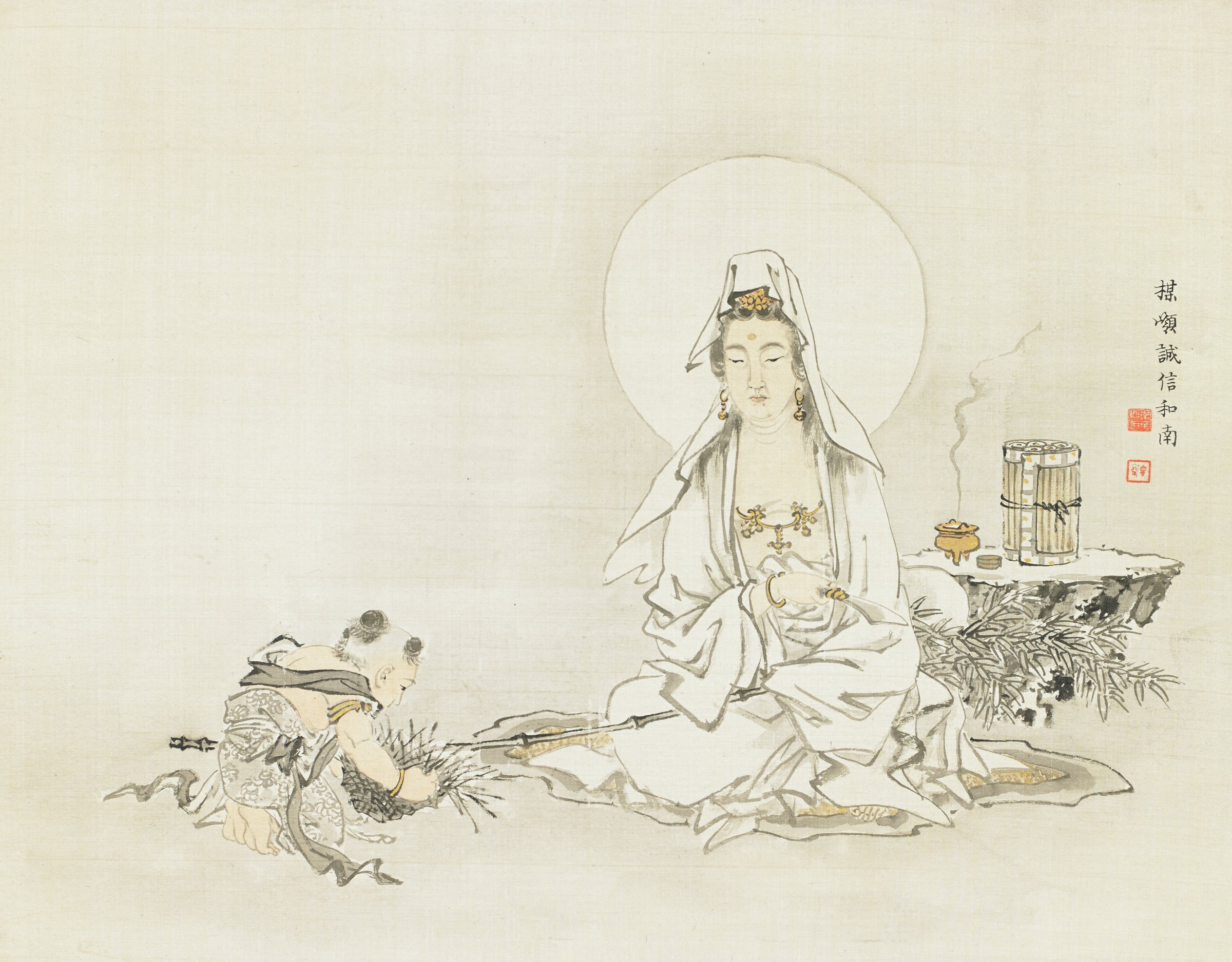 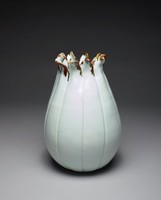 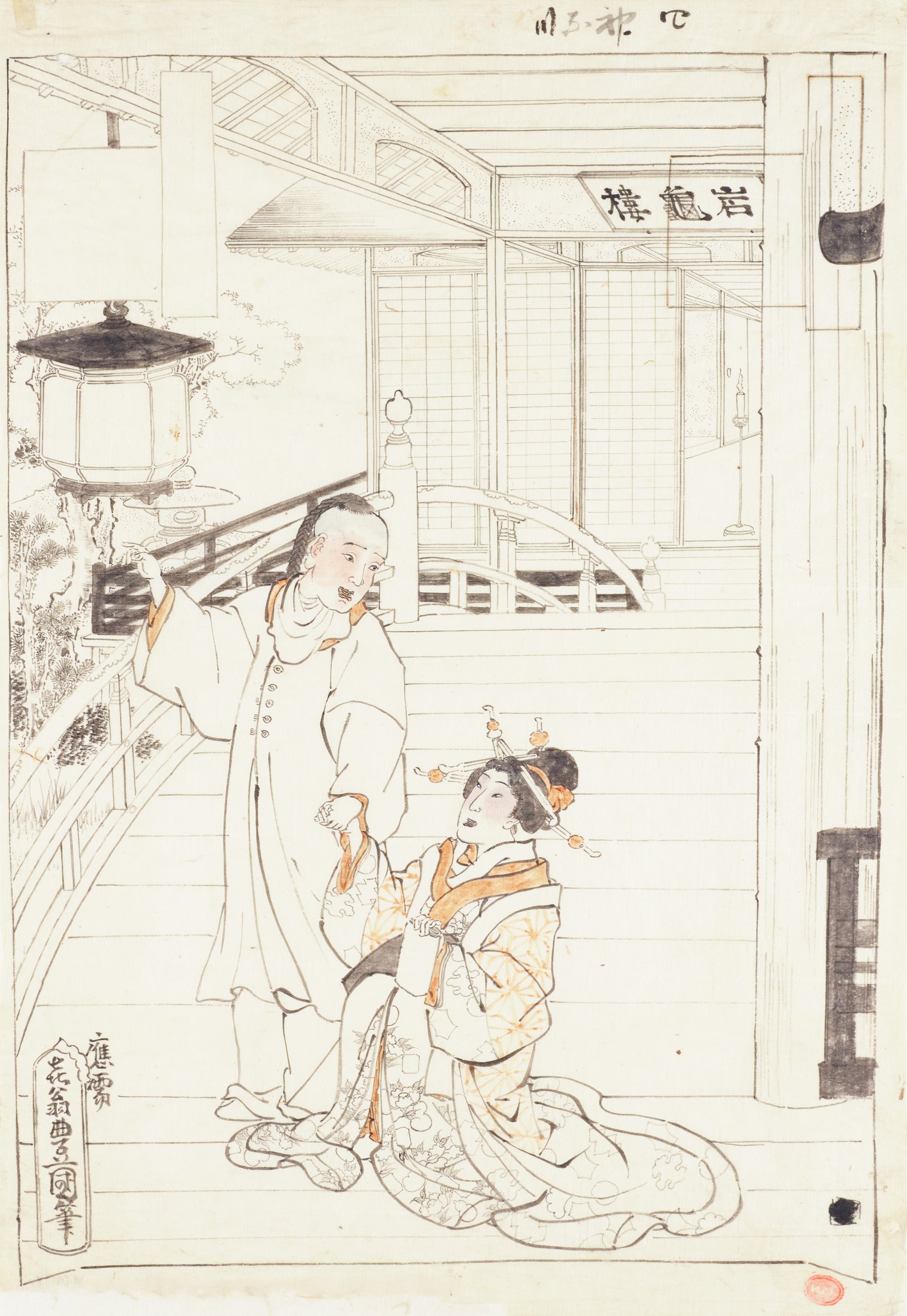