Walt Whitman (1819-1892), one of America’s best-known poets, served as a volunteer nurse during the American Civil War. From the Union side he wrote many poems about the war. This poem captures the frantic action of a battle such as Holding the Line at all Hazards.

An Army Corp on the March

With its cloud of skirmishes in advance,
With now the sound of a single shot snapping like a whip, and now an irregular volley,
The swarming ranks press on and on — the dust-cover’d men,
In columns rise and fall to the undulations of the ground,
With artillery interspers’d — the wheels rumble, the horses sweat,
As the army corps advance.

This painting was awarded a Gold Medal by the American Art Association in 1882. 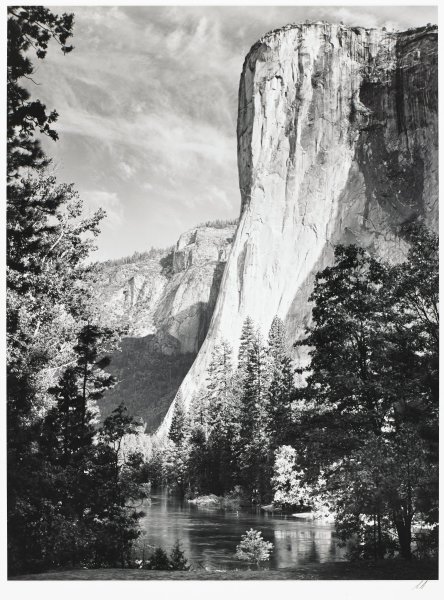