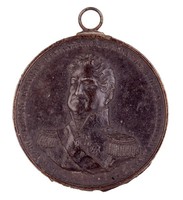 The Dutch-born General David Hendrick Chassé was commander of the Third Dutch-Belgian infantry division at Waterloo. In 1832 he defended the citadel of Antwerp against the French but was forced to capitulate on December 23, 1832. Two days later he received the Knights Grand Cross of the Military William Order for his defense. 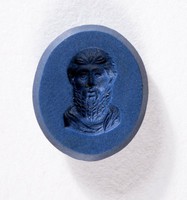 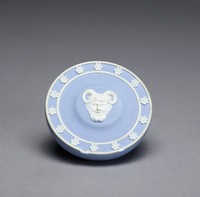