The portrait engraving was a particular specialty of the seventeenth century. Nanteuil was the great portrait engraver of his time in France. His subjects included royalty and high-ranking members of society. The portraits almost always follow the same format: placed in an oval and resting on an architectural plinth, they are given a three-dimensional quality by the cast shadow on the lined wall behind. Nanteuil focused on the facial character of his sitters and liked to use flicks of the graver or burin for the lightest areas of the face, breaking into line in the shadows for a rich, tonal effect. In 1658 he was appointed Dessinateur et Graveur Ordinaire du Roi to Louis XIV, and lobbied for the 1660 edict that raised engraving to the status of a liberal art. 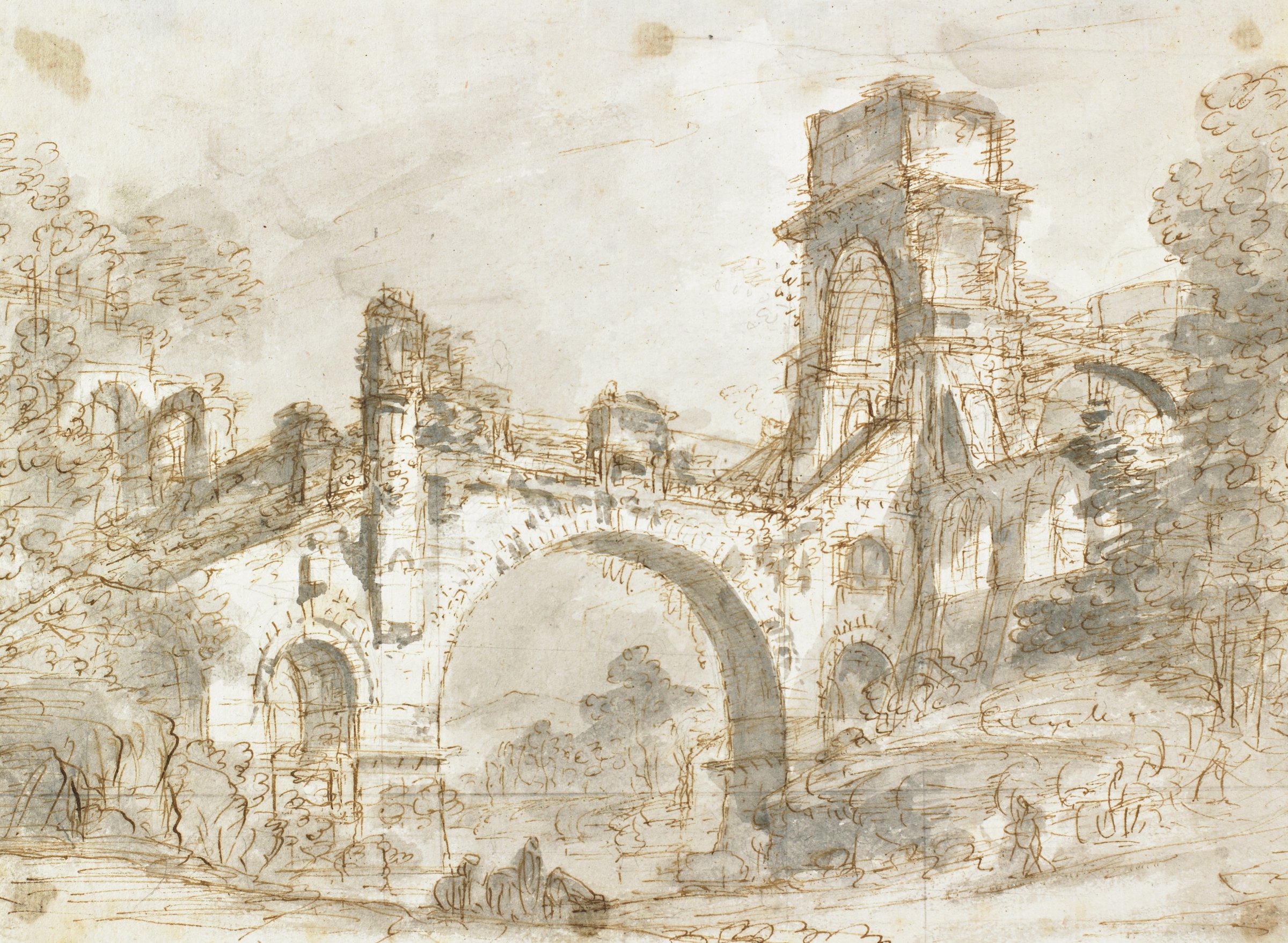 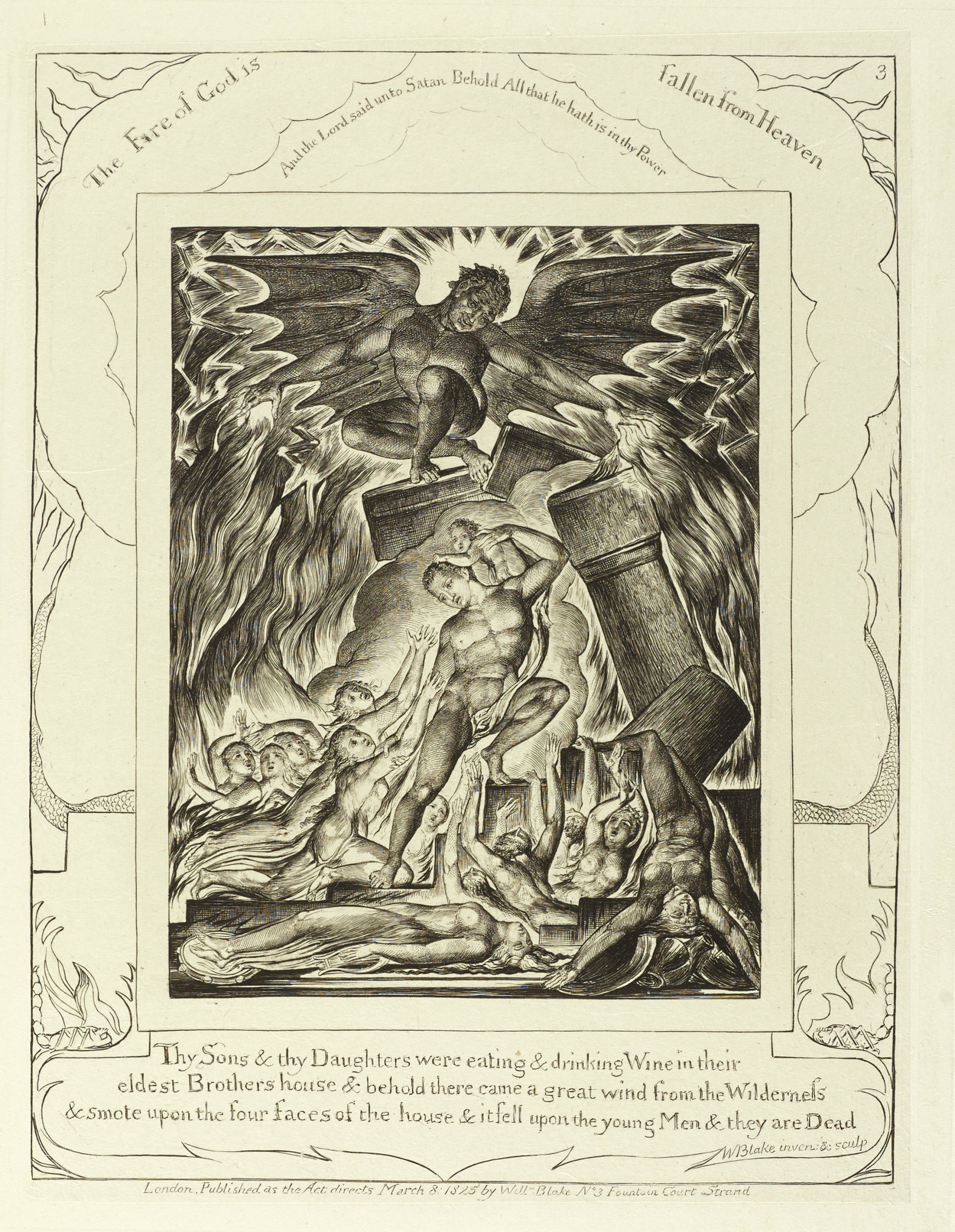 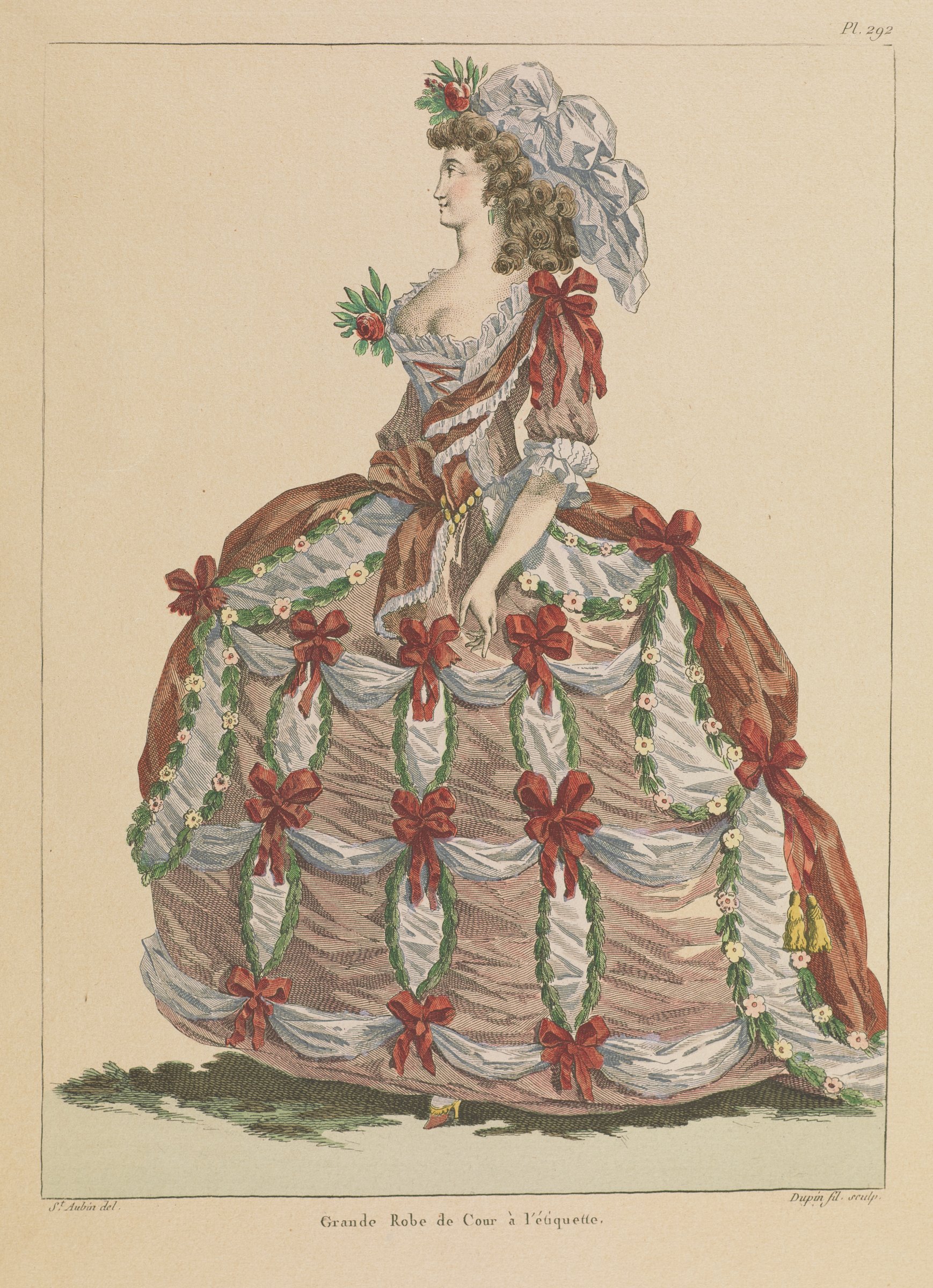 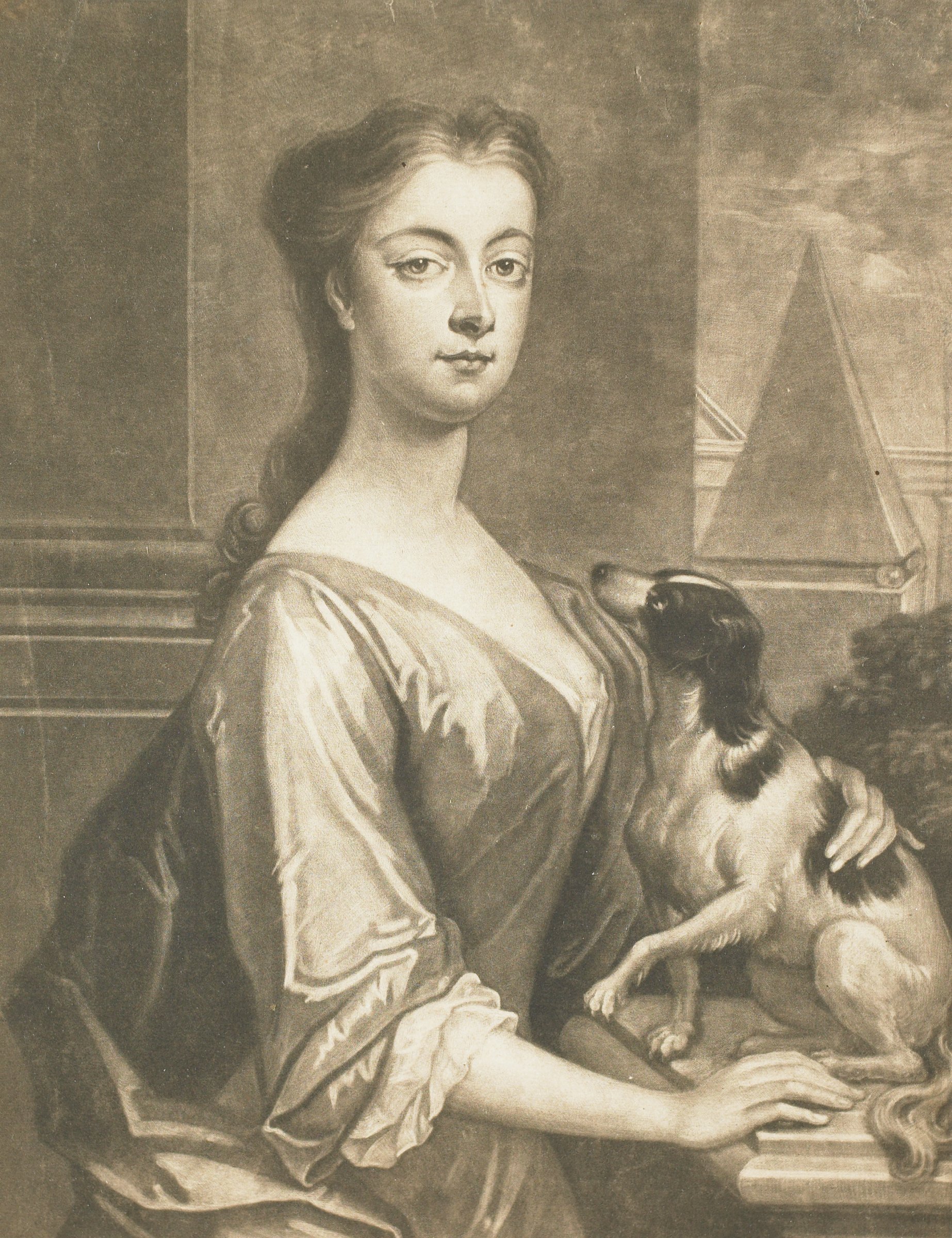