On the occasion of the opening of his new factory, Etruria, in 1769, Josiah Wedgwood and his partner Thomas Bentley threw six vases in black basalt, each later decorated in the Etruscan style. These so-called First Day’s Vases are today extremely rare.

This modern copy of Wedgwood’s First Day’s Vase was produced for the Distinguished House of Wedgwood line of products in celebration of the company’s 250th anniversary in 2009. The Birmingham Museum of Art has another copy of the vase in its collection, made to commemorate the 200th anniversary of the birth of Josiah Wedgwood in 1930. 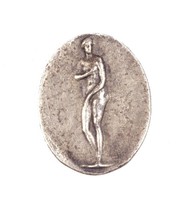 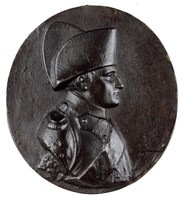 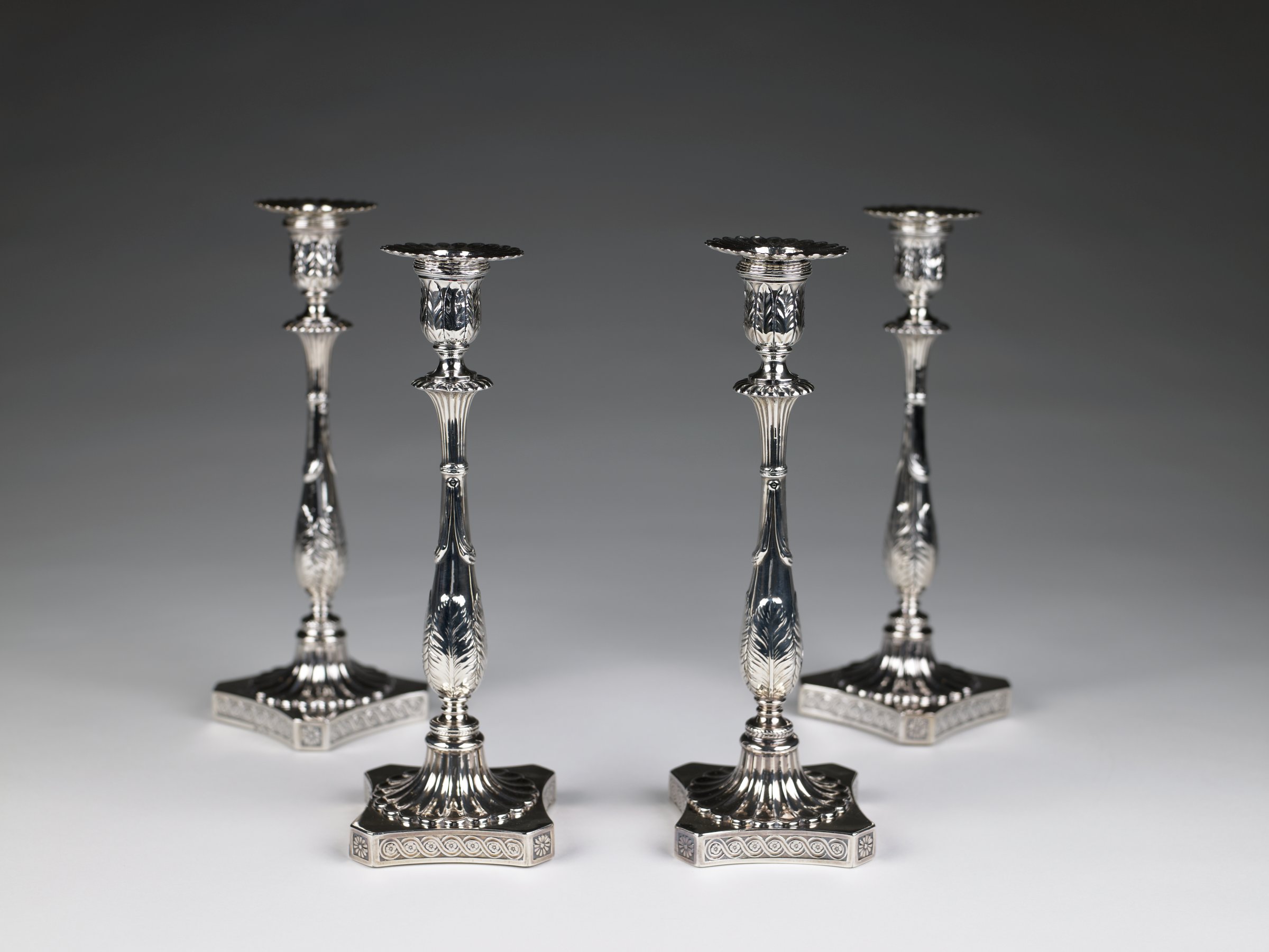