Robert’s many scenes of picturesque ruins led his contemporaries to dub him Robert des Ruines. He studied at the French Academy in Rome from 1754-1765, where he was influenced by depictions of the city and surrounding landscape. This drawing is an example of a capriccio, an invented landscape. Imaginary scenes such as this were an extremely popular genre in the eighteenth century. While this drawing may date from Robert’s Roman period, we do know that he returned to Paris with many sketches from which he continued to draw inspiration for the rest of his career. 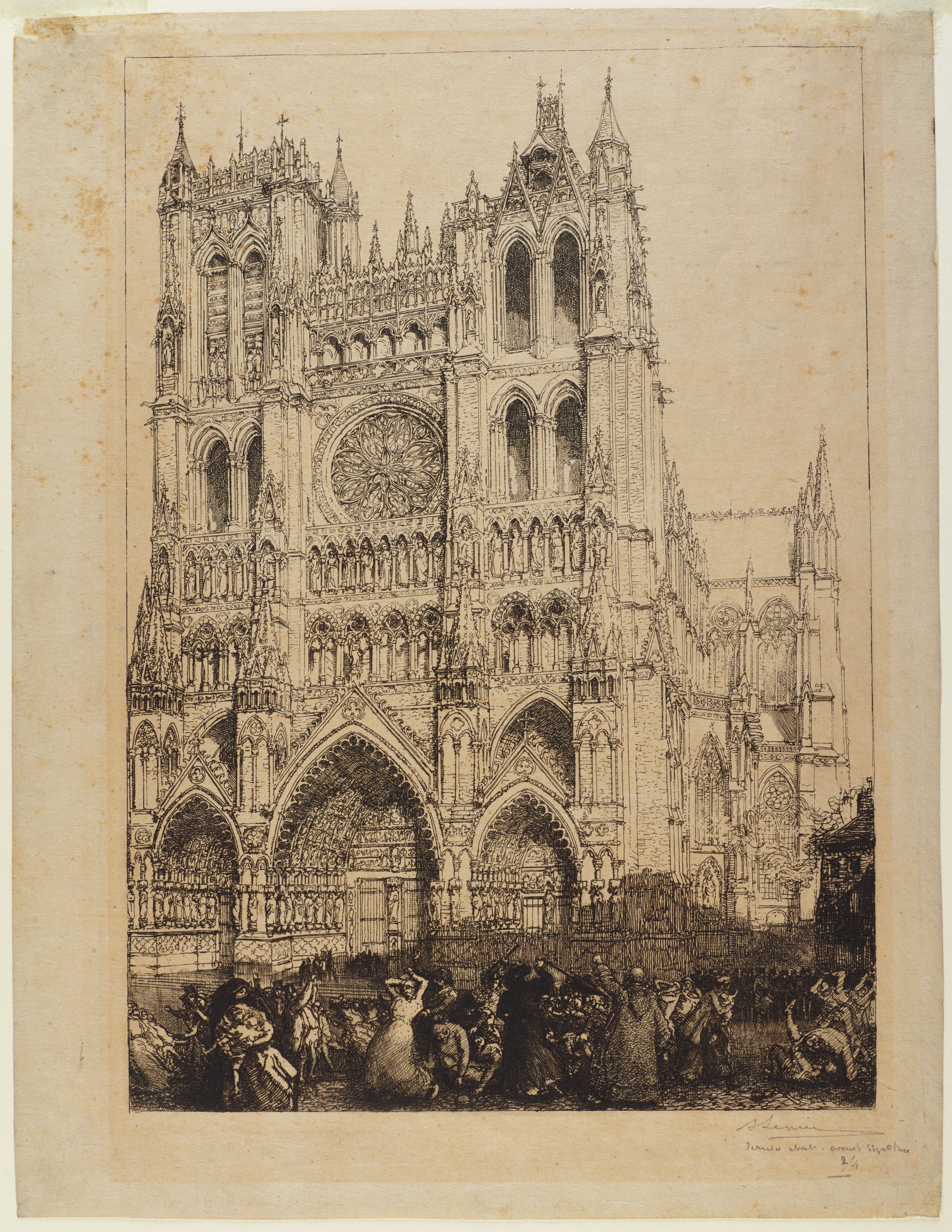 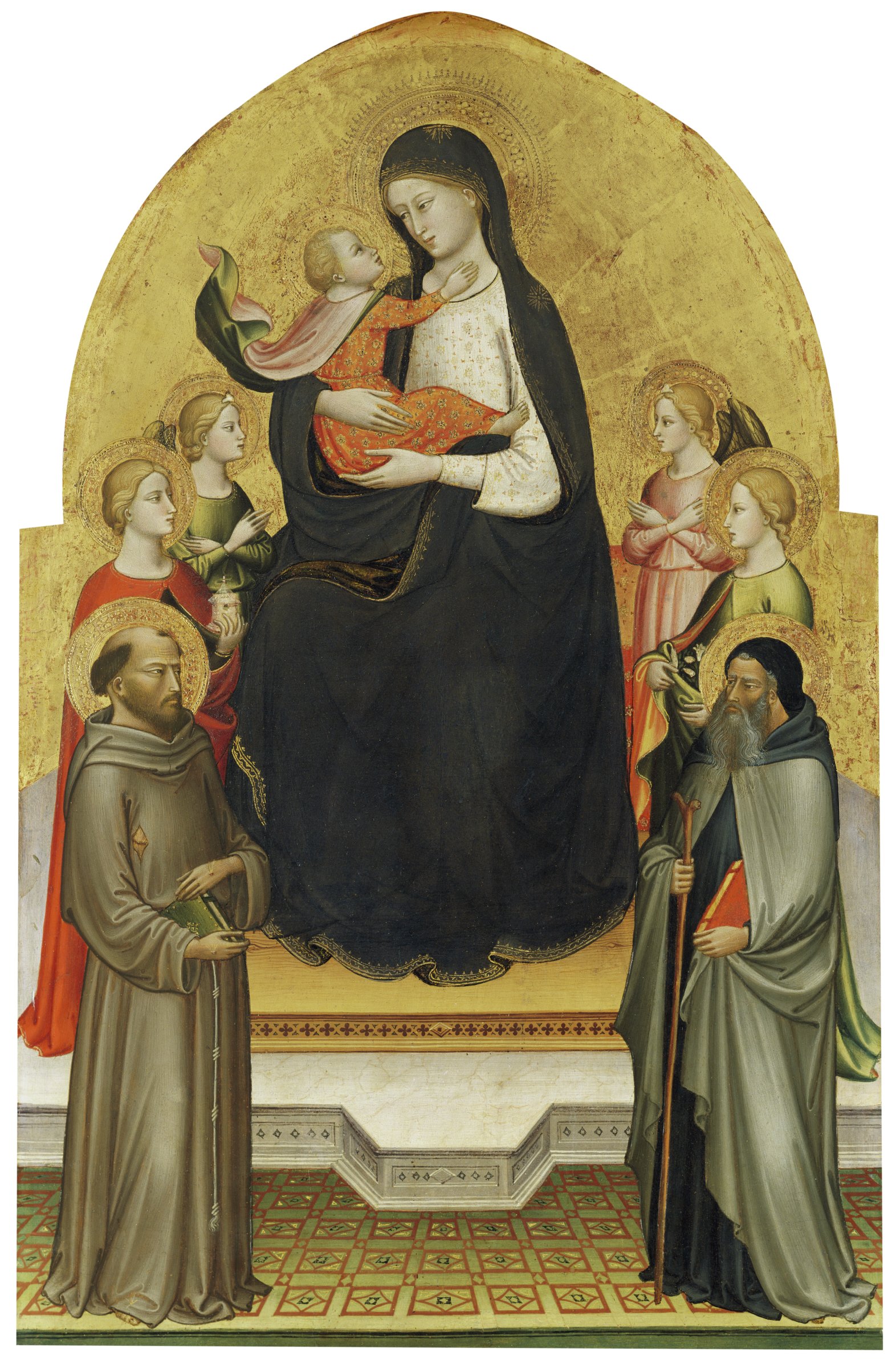