Ancestor portraits represent seated men, women, or couples and were commissioned by families to invoke the presence of a deceased forebear in religious ceremonies. They were created in plentiful numbers in workshops and some were recopied by later generations, which makes their dating somewhat difficult. A great number of these paintings were sold to Westerners, especially between 1920 and 1940, because of their popularity as decoration.

Often the details of the costume are beautiful, with the embroideries and jewelry meticulously depicted. Such care was given to the costume because it revealed the rank of the deceased. 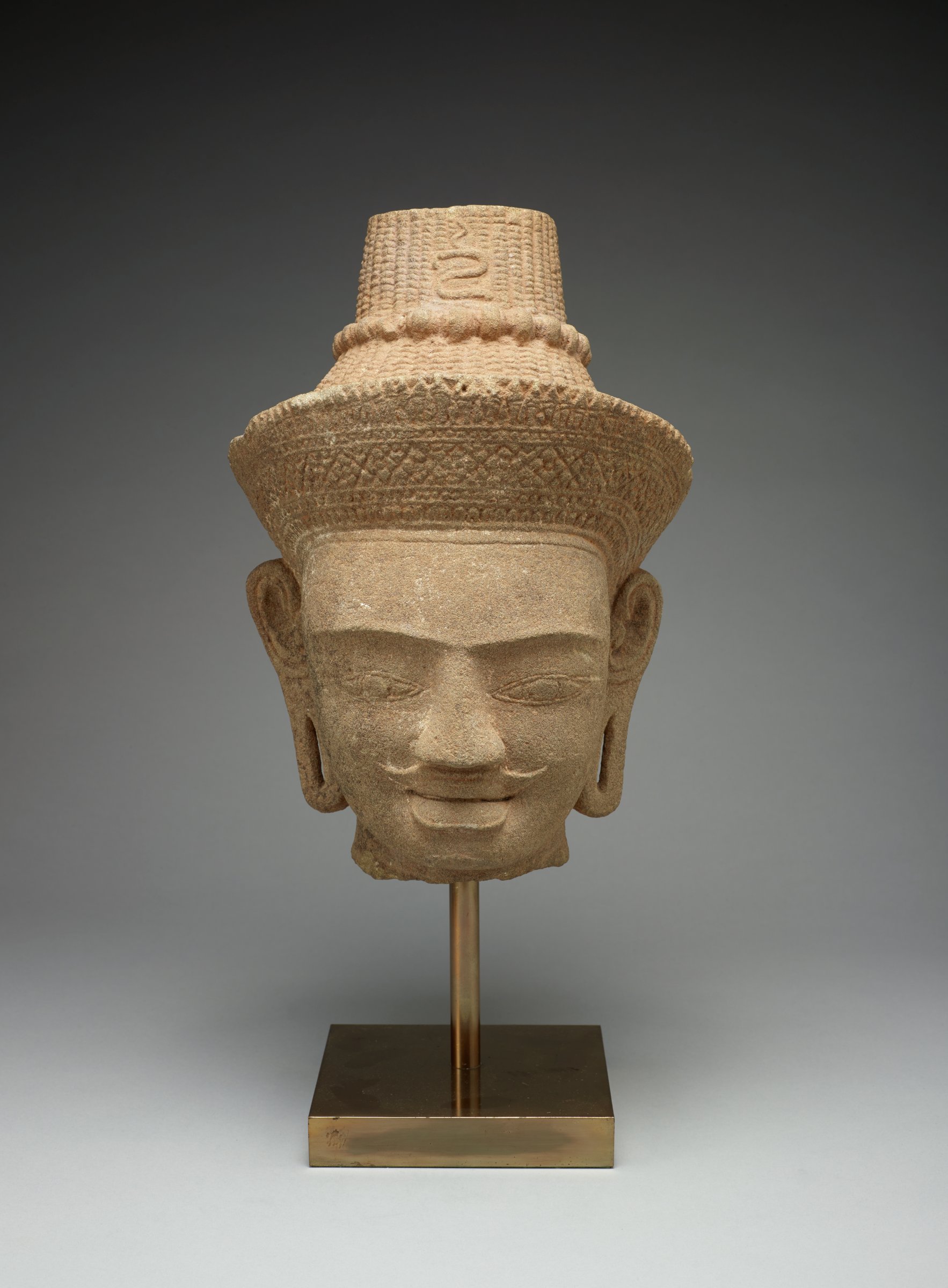