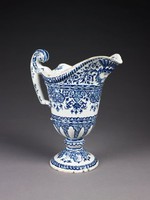 During the late seventeenth and early eighteenth centuries, Rouen was one of the most important centers for faïence production in France. As at Nevers, the region around Rouen was characterized by a number of different factories, whose products today—because they are rarely marked—cannot be attributed to any one maker.

This ewer reflects the style most closely associated with the Rouen potteries. It is liberally decorated with lambrequins—fringe-like ornaments—scrolls, and arabesque motifs in blue on a white ground. It illustrates the way in which decorative elements are dispersed and adapted to different types of objects. The lambrequin, for example, is derived from representations in heraldry, while arabesques are thought to stem originally from Persian metalwork patterns. This type of decoration was popular during the Louis XIV and Régence periods and can be found on ceramics as well as other types of decorative objects. The helmet shape of the ewer is copied from contemporary French silver vessels. 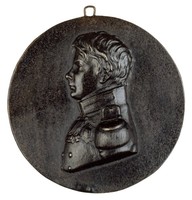 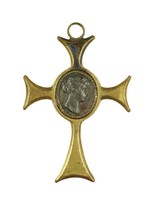 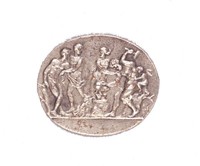