Hiram Powers epitomizes the mid-nineteenth century American artist who, possessing extraordinary technical skill, worked in the predominant neoclassical style. Aided by a wealthy patron, Powers was sent to Washington, D.C. where he sculpted portraits of many government officials, including John Marshall, Daniel Webster, and Andrew Jackson. Later he moved to Italy, where he settled in Florence and established a studio with the assistance of another American sculptor, Horatio Greenough.

Powers’ talent for reproducing a likeness led to a straightforward naturalism that was to remain the basis of his style. Although he later turned to more “idealized” or allegorical works such as Eve Disconsolate, Powers’ naturalistic approach to his subject matter was perfectly suited to the aesthetic of the time. In Eve Disconsolate, the influence of antiquity and neoclassicism is apparent, but there is also evidence of the Romantic philosophy seen in the spiritual and moral purpose of the subject matter. 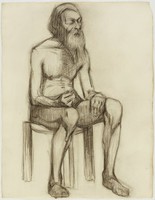 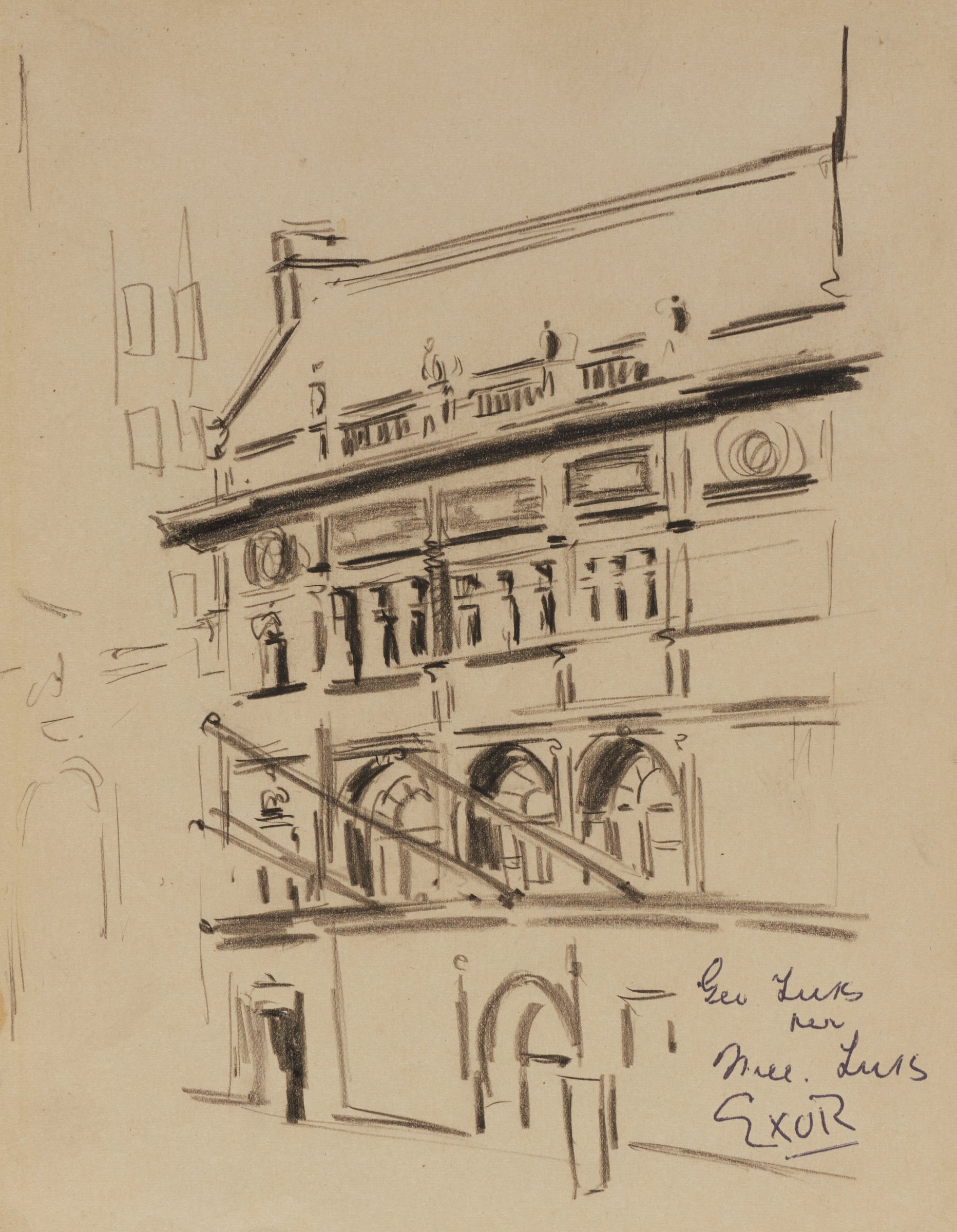