Taken by Birmingham photographer Chris McNair, father of Denise McNair—one of the four girls killed when members of the Ku Klux Klan bombed the 16th Street Baptist Church on September 15, 1963—this photo depicts civil rights leaders the Rev. Martin Luther King Jr., Rev. Fred L. Shuttlesworth, and Rev. Ralph David Abernathy holding a news conference in Birmingham following their release from the Birmingham city jail. On Good Friday, April 12, the three were arrested along with 50 other people for marching, which violated a court injunction against parades and demonstrations obtained by the City of Birmingham aimed at suppressing the Civil Rights Movement. During his time in the jail, King penned his “Letter from the Birmingham Jail,” in which he defends the strategy of nonviolent resistance to racism and the defiance of prejudicial laws, writing, “One has not only a legal, but a moral responsibility to obey just laws. Conversely, one has a moral responsibility to disobey unjust laws.” 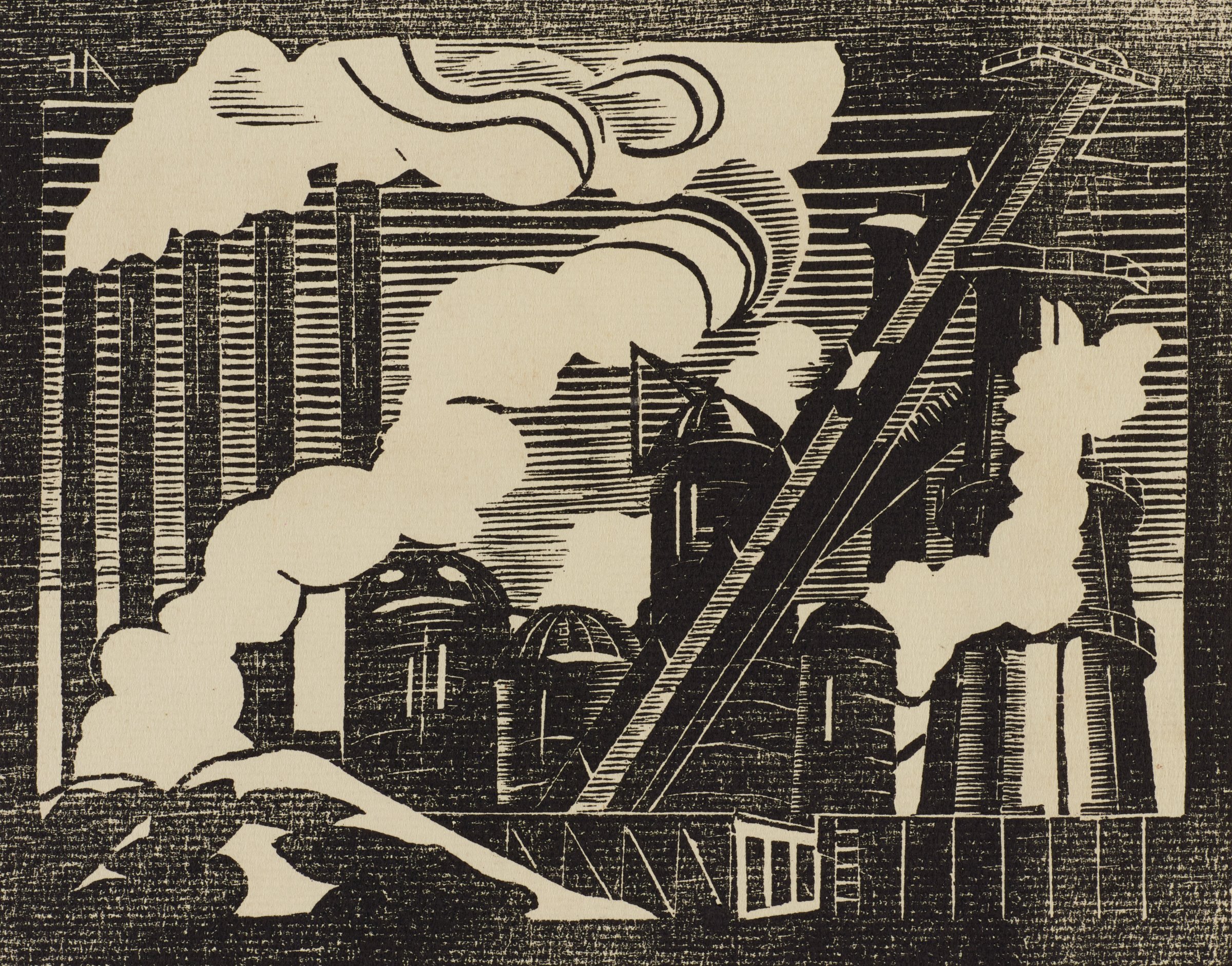 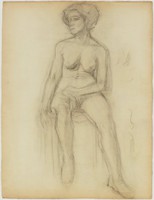