Tea was introduced to England from China via the Netherlands during the mid-seventeenth century. Despite high taxes, its popularity increased quickly, although it remained the preserve of the wealthy until about 1784. By 1734, Twinings—one of the largest tea sellers today—was importing 13,114 pounds of tea into Britain annually. The first tea to be introduced was green, which was served without milk. Black tea, which was taken with milk, eventually became even more popular. Tea canisters were thus often supplied in double form or in pairs with the initials “G” for green and “B” for Bohea, the most common black tea. 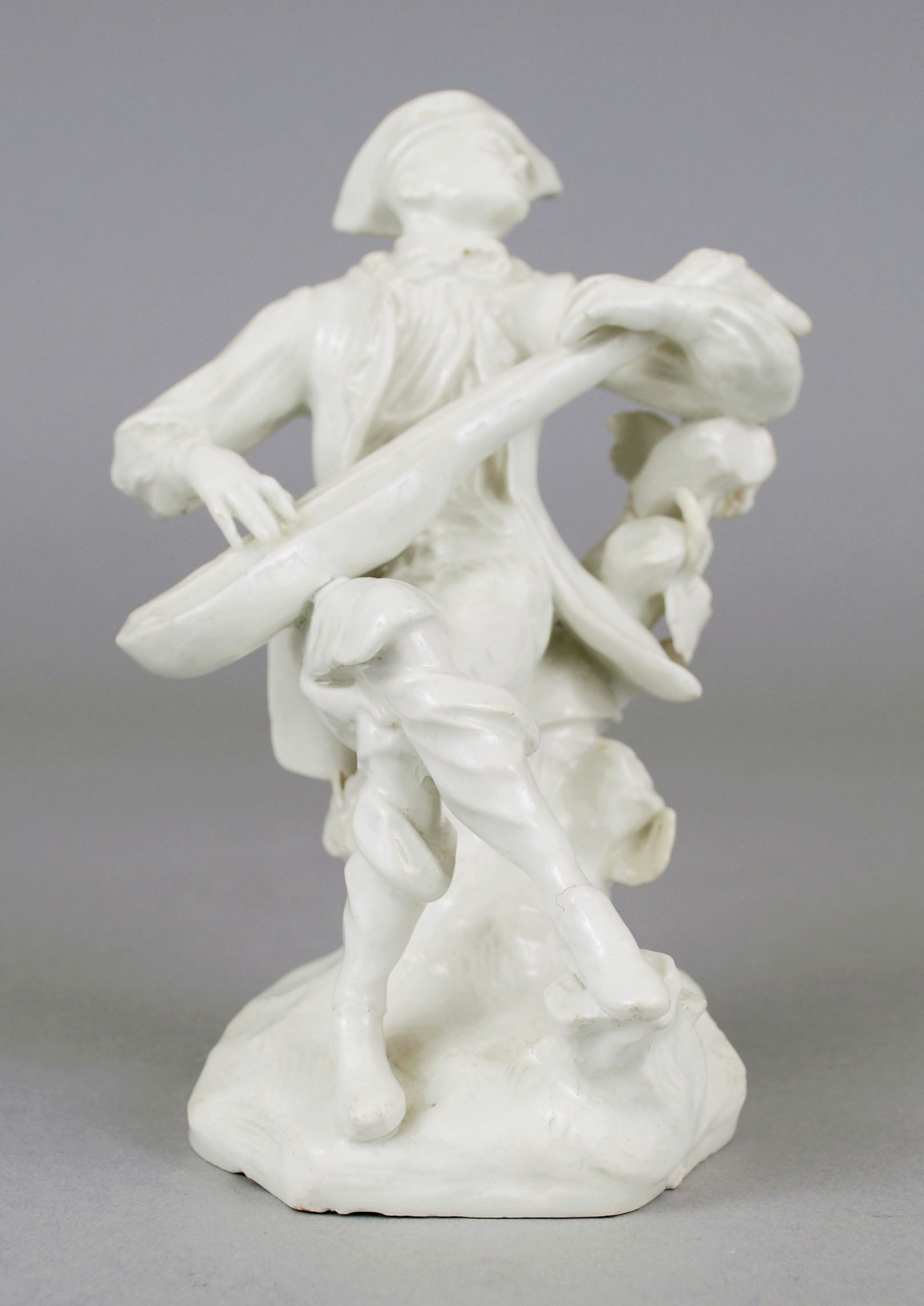