During the last quarter of the nineteenth century there was a significant stylistic departure in the traditional bed quilt. The crazy quilt, popular from 1876 to 1890, broke from the geometric patchwork and floral appliqué patterns common during previous decades. Instead, makers embraced a very modern, irregular, and totally original approach that emphasized a seemingly random or “crazy” arrangement of patterns.

Mattie Green was one of nine children of Birmingham postmaster Thomas Uriah Green (1818-1900) and his wife, Martisha Rogers Green (1822-1897). Note the names of the children on one of the center squares, as well as the embroidery on a satin envelope shape signed Mattie Green / Birmingham, Ala / Feb 20th, 1886, relating to her father’s association with the postal service. 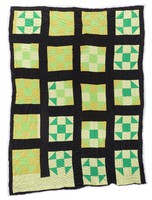 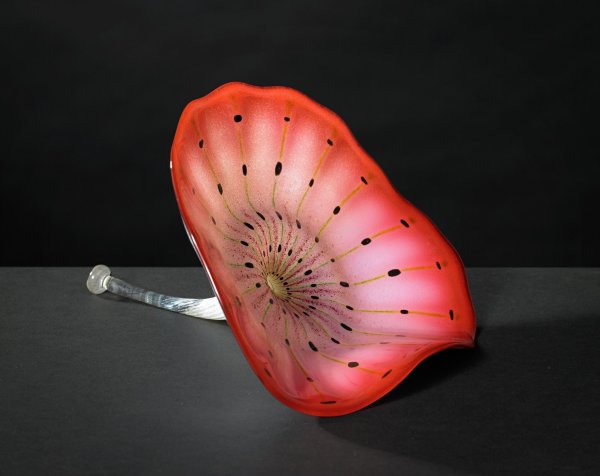 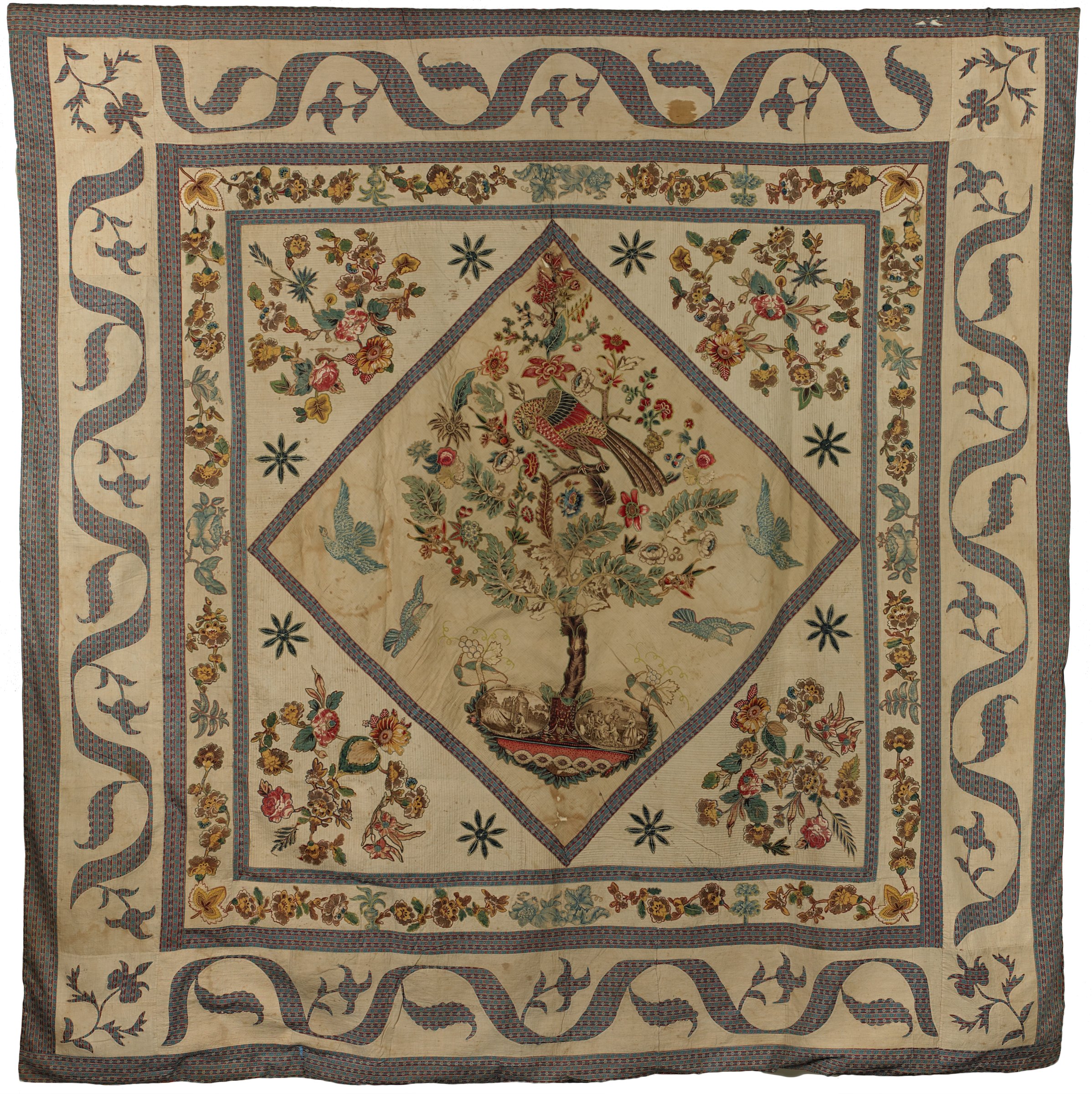 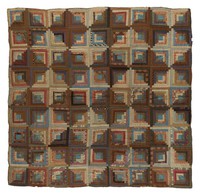