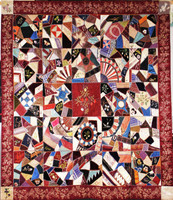 The art of the crazy quilt arose during the 18th century as a way to reuse worn-out clothing, usually in wool or calico. The fabrics increased in quality during the 19th century – quilters used silk, velvet, brocade, and satin – since most American families had more money to spend on luxury items. Around 1880, the patterns on crazy quilts became very colorful and graphic, prompting the name by which we know them today. 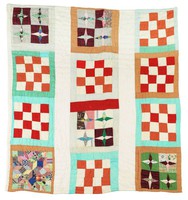 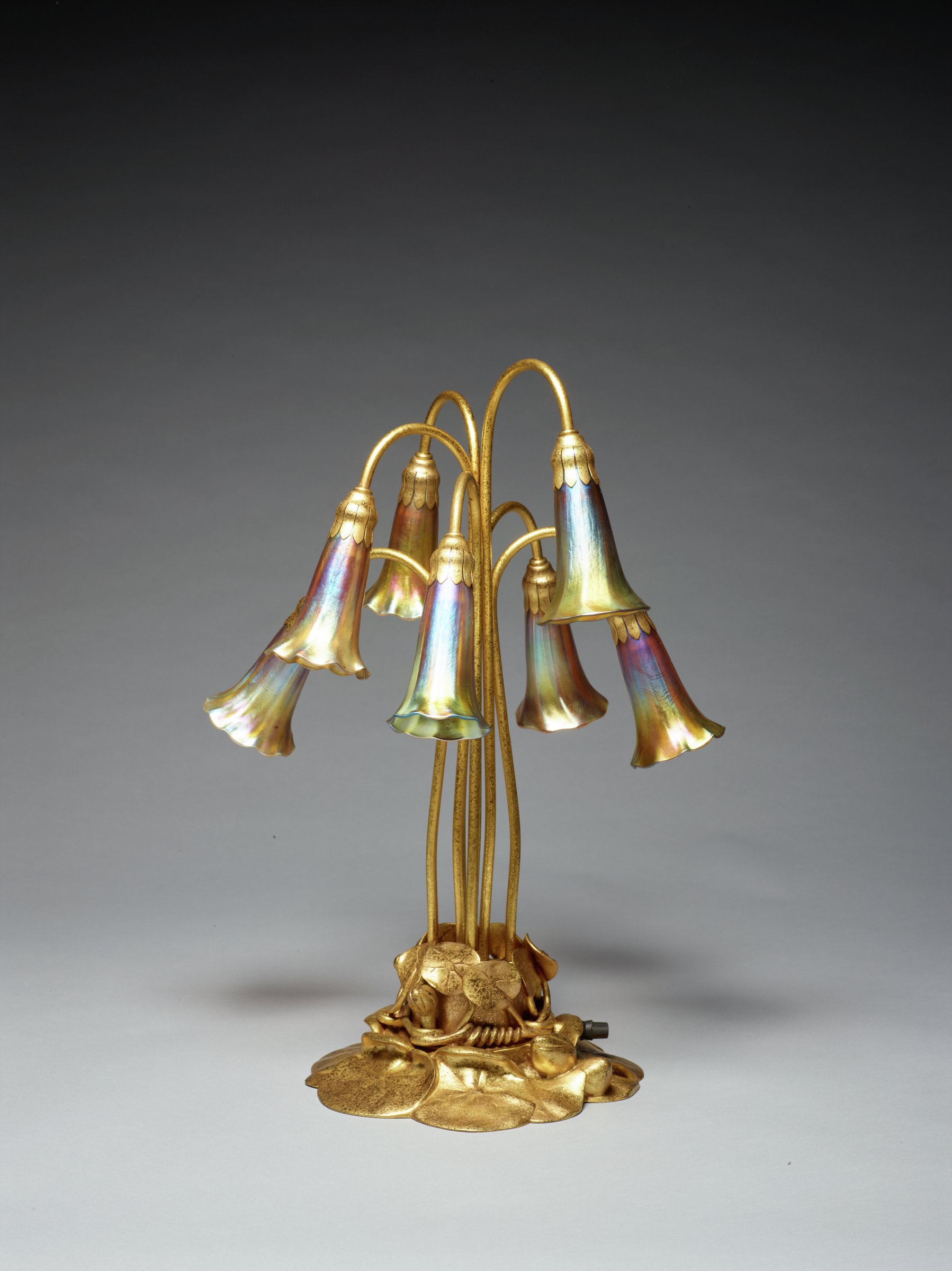