Coffee, widely consumed throughout the Middle East, was introduced to Europe during the early seventeenth century by Turkish traders. Although enjoyed as a domestic drink, coffee was first popularized through coffee houses. Britain’s first opened in Oxford in 1650, and establishments in London soon followed. The arrival of coffee had a profound effect on social behavior, and its consumption demanded elaborate rituals and new vessels for preparing and serving. While coffee drinking remained popular on the continent, in England it was eventually superseded by tea, which became a mainstay of existence. 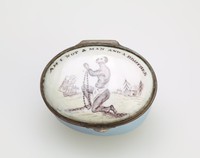 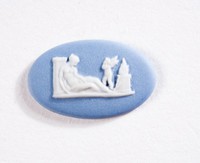 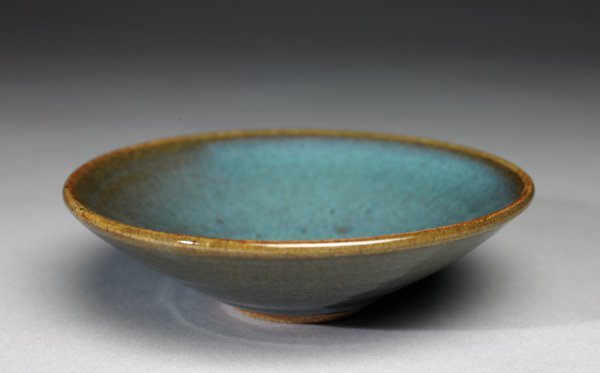