Thomas Moran painted his first version of Childe Roland to the Dark Tower Came in 1859.  A brooding and mysterious picture, it was inspired by Robert Browning’s (1812-1889) poem of the same name, in which the knight Roland traverses a dangerous wilderness to reach the dark castle, only to realize the meaninglessness of his quest. Since Moran was best known for his images of the American West, one scholar has speculated that the picture may comment on the “futility of exploration.”

It is not surprising that Moran returned to the subject of Childe Roland more than twenty-five years later, since the poem continued to entice artists, including Edward Burne-Jones and his wife Georgiana, and John La Farge. Indeed, Moran’s interest in Browning went beyond Childe Roland: in 1890, he purchased the poet’s gondola for use at his summer home on Long Island, New York. 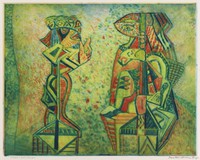 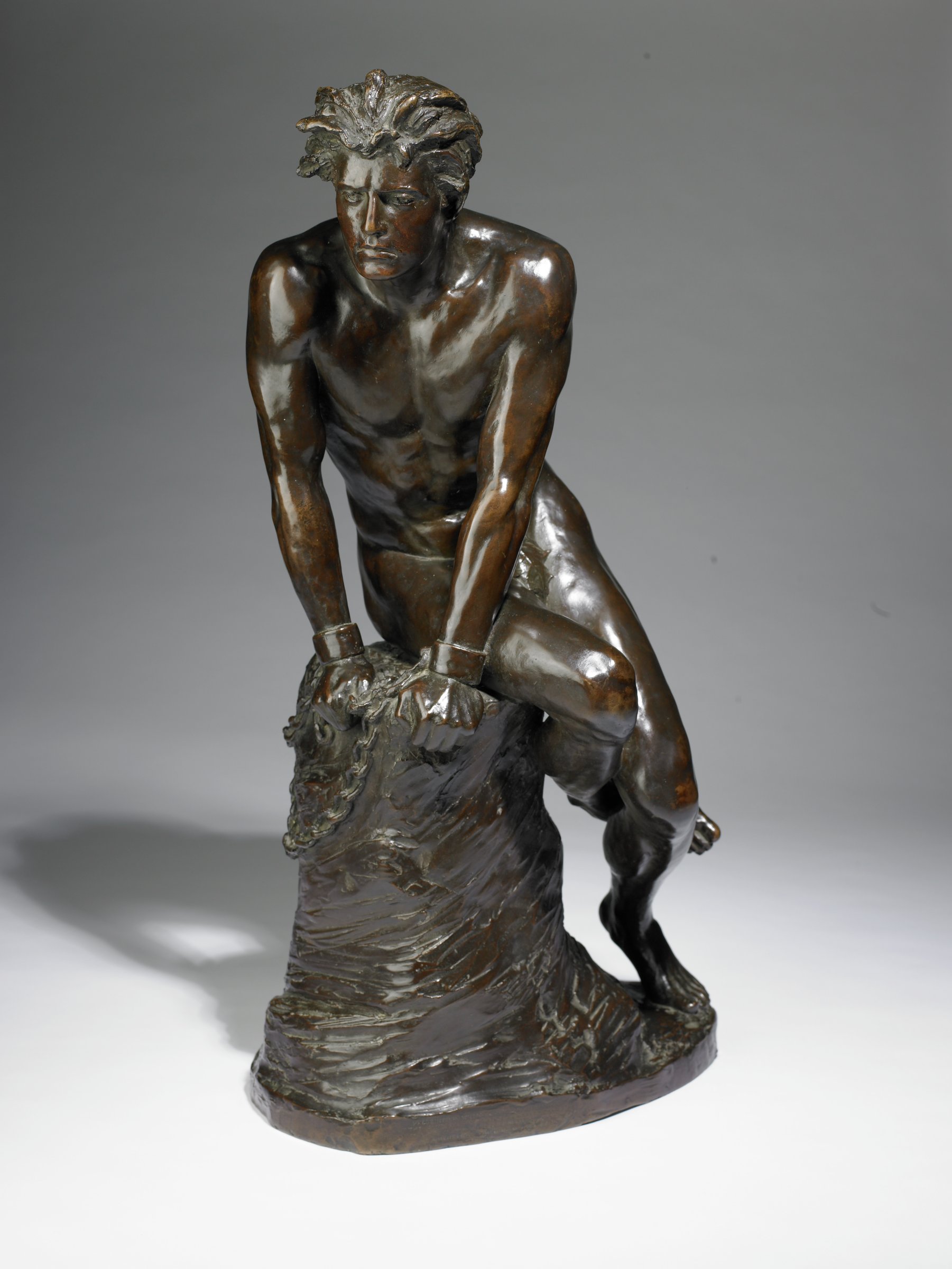