Henry Roderick Newman is regarded is as one of the most skilled and accomplished American watercolorists of the late nineteenth and early twentieth centuries. His works are known for their precision and painstaking attention to detail. He was a member of the Association for the Advancement of Truth in Art, a group inspired by the writings of the English artist, critic, and aesthetician John Ruskin (1819-1900), who later became Newman’s friend and patron. In his influential book Elements of Drawing (1857), Ruskin states, “The chief aim and bent of the following system is to obtain, first, a perfectly patient, and, to the utmost of the pupil’s power, a delicate method of work, such as may ensure his seeing truly.” Ruskin advocated close observation and the notion of portraying objects exactly as they appear, down to the minutest detail.

In this watercolor depicting an ancient stone chair in the Theater of Dionysus in Athens, Greece, Newman has rendered the scene with such precision that it almost appears to be photograph. The flowers to the side of the chair and tiny butterfly resting on the stone in the foreground receive no less attention than the chair itself. 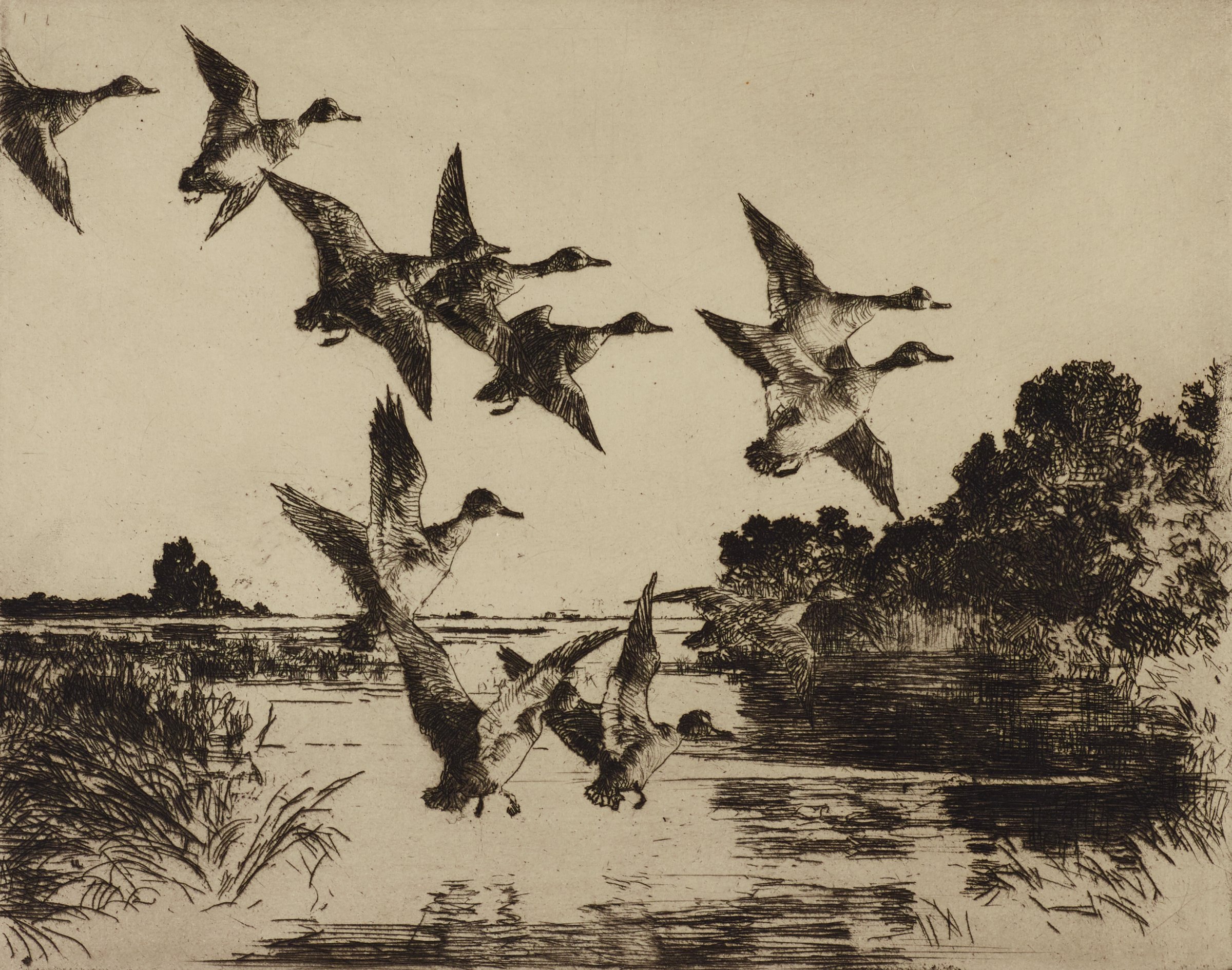 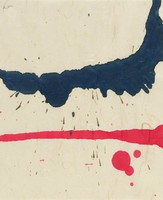 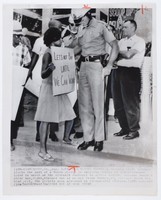