The Dogon people of Mali have one of the oldest traditions of weaving in all of sub-Saharan Africa. Remnants of ancient textiles have been found in burial caves in the Bandiagara Cliffs at the bend of the Niger River where the Dogon have lived for thousands of years. The design of this blanket is a traditional one, as is the use of indigo-dyed, hand-spun cotton. Weaving is an art form linked to the very beginnings of Dogon humanity and culture. The story of the cosmos and the Dogon people’s place in it is said to have been spoken by a primordial ancestor of the Dogon. The words flowed from his mouth in the form of thread, and his teeth formed the warp threads of the loom. His words of truth were woven into a textile, and thus many textile designs and patterns are thought to embody in symbolic form the order of the cosmos and the human community as well. 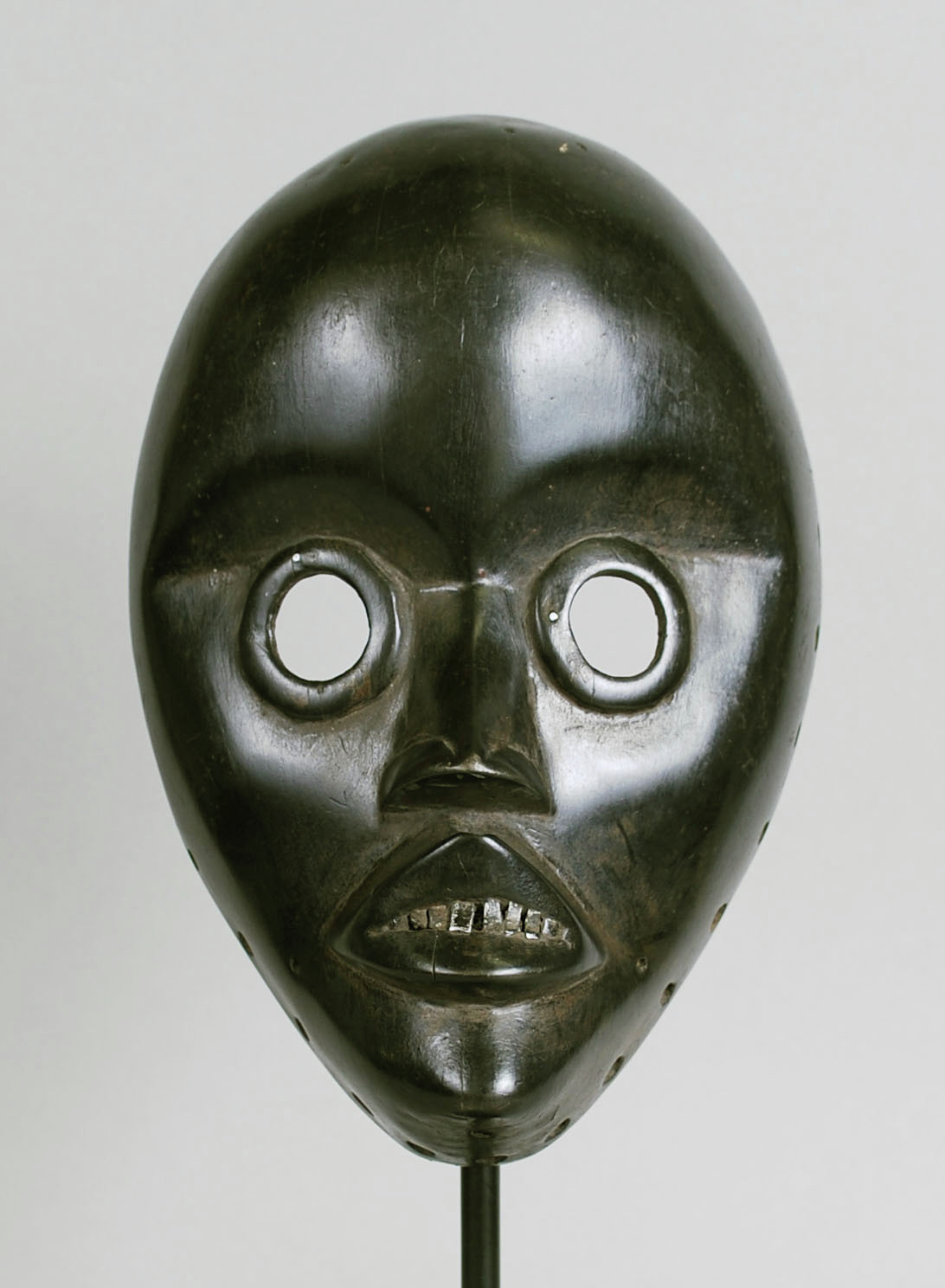 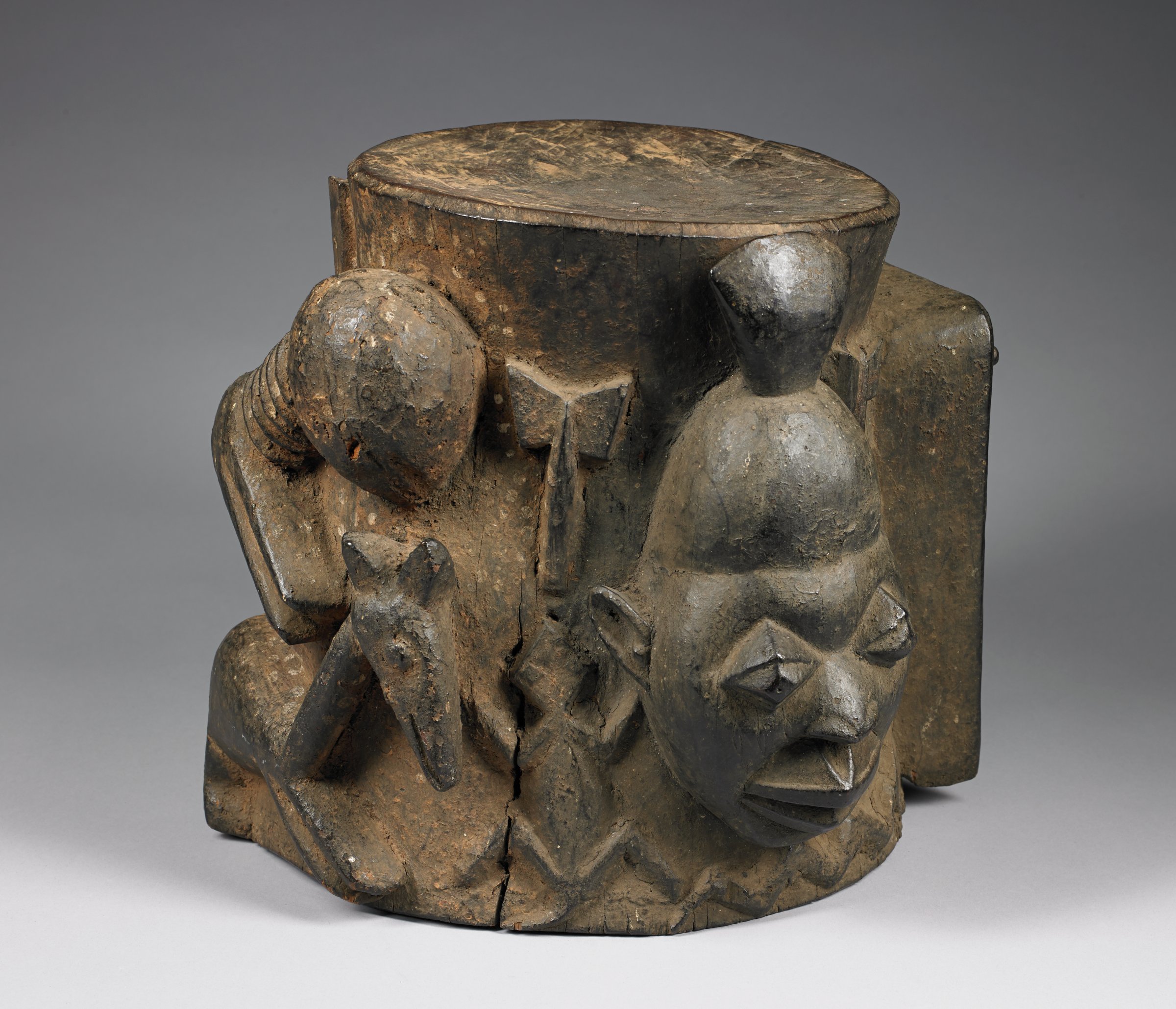