Born in Pennsylvania, John Sloan is best known for his loosely painted scenes of the every day, often lower-class life style. However, Sloan also produced a significant number of etchings, frequently using the same subject matter and the same rough, loose style. His interest in etching perhaps came from his time as a newspaper illustrator for the Philadelphia Press, a newspaper that also employed Sloan’s fellow Eight members William Glackens, Everett Shinn, and George Luks. In fact, it was in the newspapers’ drafting rooms where these early members of The Eight initially met, and where Robert Henri first encouraged the illustrators to paint in their spare time.

Sloan is often credited with being the leading artist of the Ashcan school, a group of painters known for their realistic depictions of city life in New York City. The group was given its name because of the painters’ ability to find art in even the dirtiest “ash cans” of the city. Sloan’s work, in particular, often showed New Yorkers of all social classes enjoying the various offerings of the city’s nightlife, including dance halls and theaters. Bandit’s Cave depicts two men attempting to persuade a group of upper-class women to join them in the cave, presumably for tea and dance. However, Prohibition-era viewers would understand that “tea rooms” like the one pictured in Bandit’s Cave were actually bars or speakeasies. Like many of Sloan’s other works, Bandit’s Cave mixes humor with a gritty realism to create seemingly candid scenes of New York nightlife. 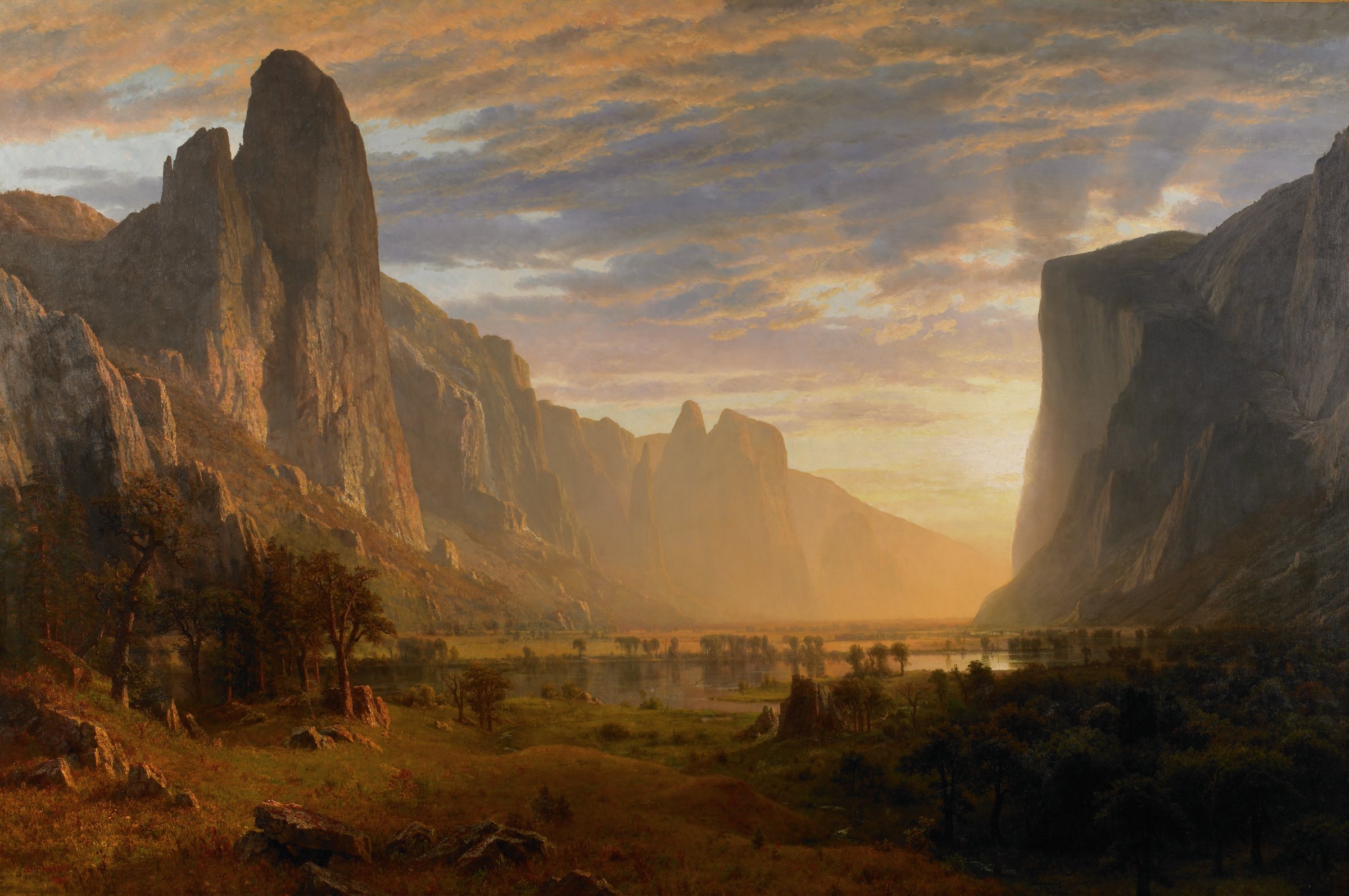 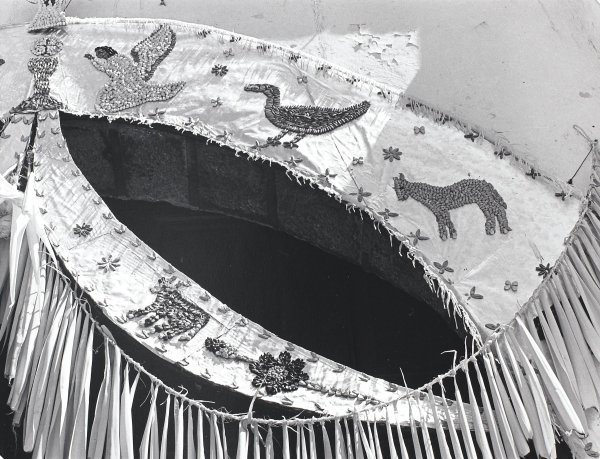 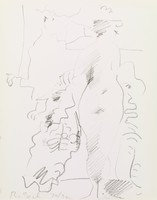