This figure represents one of the four continents known to man during the late eighteenth century. Each is dressed in accordance with established notions about the traditional garb of the people of his or her continent and is surrounded by objects or animals indigenous to the region.

Europe, the queen of all continents, wears a crown. North and South America were considered one continent during the eighteenth century, and were usually personified by a Native American, always depicted with red skin. The exotic continent of Asia is shown wearing expensive silks and holding spices and perfumes. Africa holds a cornucopia filled to the brim with sheaves of wheat—a reference to the land of plenty—as well as a scorpion, symbol of mystery and danger. 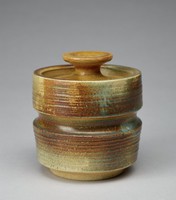 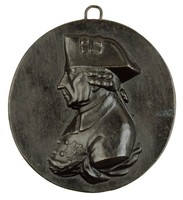