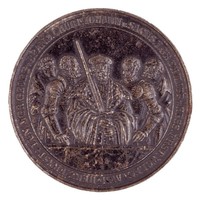 This medal commemorates the 300th anniversary of the imperial diet held in Speyer in 1529 at which five Lutheran princes issued a strong protest against the anti-Lutheran measures of Emperor Carl V as he sought to reverse the policy of religious tolerance adopted in 1526. The word Protestant orginated from this incident. 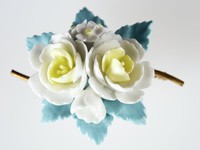 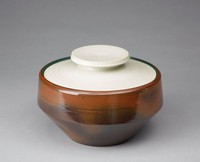