Magic City Realism: Richard Coe’s Birmingham opened at the Museum on Saturday, March 24. The exhibition features over 60 etchings made by Alabama artist Richard B. Coe while he lived in Birmingham from 1934 and 1939. Coe’s etchings provide a snapshot of our city in the wake of the Great Depression, when abject poverty came together with the city’s industrial history and President Franklin Roosevelt’s New Deal programs, designed to offer Americans relief and recovery. Birmingham was reshaped in this period, with changes occurring in its urban, industrial, and residential fabrics.

Curating a show on Birmingham’s history has been an incredible learning opportunity for me as I am new to the city. Having moved here just recently, I have been struck by how much of Coe’s Birmingham is often still visible as I walk the city’s streets today. This was something that the exhibition team and I want to convey to visitors in the show. As part of the installation of Magic City Realism, Coe’s etchings of still-standing landmarks including the “Heaviest Corner on Earth,” Sloss Furnaces, Independent Presbyterian Church, and First United Methodist Church will be reproduced alongside present-day photographs as part of an in-gallery digital interactive, “Birmingham Then and Now.” The interactive highlights etchings like the two Coe made of Independent Presbyterian Church, which look as though they could have been made today. The church was built by leading local architecture firm Warren, Knight and Davis in 1926. In his etchings of Independent Presbyterian, Coe employed unusual perspectives that often take viewers a moment to recognize. The etching reproduced here shows a detail of the façade, partially obscured by trees. Yet the same scene can be glimpsed on Highland Avenue today.

Coe’s etching Down Town Birmingham also pictures buildings that still define the city’s landscape. Behind a bustling street scene, the artist etched Birmingham’s Heaviest Corner on Earth, including the Empire Building, the Woodward Building, the Brown-Marx Building, and the American Trust and Savings Bank Building (now the John Hand building). The corner was given its nickname because the buildings seemed to be built overnight in the first decade of the twentieth century, spurred by the immense economic growth the iron and steel industries brought to the region. Unlike the etching of Independent Presbyterian, however, the etching of the Heaviest Corner on Earth presents a view that cannot be seen today. When looking toward downtown from 2nd Avenue South and 18th Street South, Coe’s skyline is almost entirely obscured by the Two North Twentieth Building, built in 1962.

Coe’s etchings represent a growing, changing city, and the exhibition’s comparisons of Birmingham then and now visualize that growth and change. In addition to buildings that still exist, the in-gallery digital interactive also highlights buildings that defined the city’s landscape in the 1930s but have since been torn down. These buildings include Terminal Station, St. Vincent’s Hospital, Sixth Avenue Baptist Church, and the Jefferson County Courthouse. The use of each of the sites on which these buildings stood has changed since Coe created his etchings. While the original St. Vincent’s Hospital building is no longer standing, the medical center has multiplied, obscuring the downtown skyline Coe included in his etching. In place of Sixth Avenue Baptist Church’s building another hospital now stands, Children’s of Alabama at the University of Alabama at Birmingham. Studying these etchings alongside archival images of 1930s Birmingham has enlivened the city for me. I now see not only a hospital or modern building, but also walk among the structures that shaped the city, even if they are no longer standing. Magic City Realism provides a glimpse into the history of a city that continues to grow and thrive today. We hope both Coe’s etchings and the digital interactive activities featured in the galleries will allow visitors to connect Birmingham’s past and present and see their Magic City in the Birmingham of the 1930s, as I have while working on this exhibition. 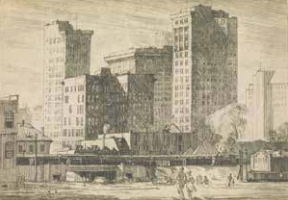 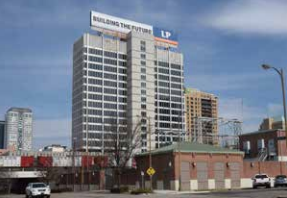 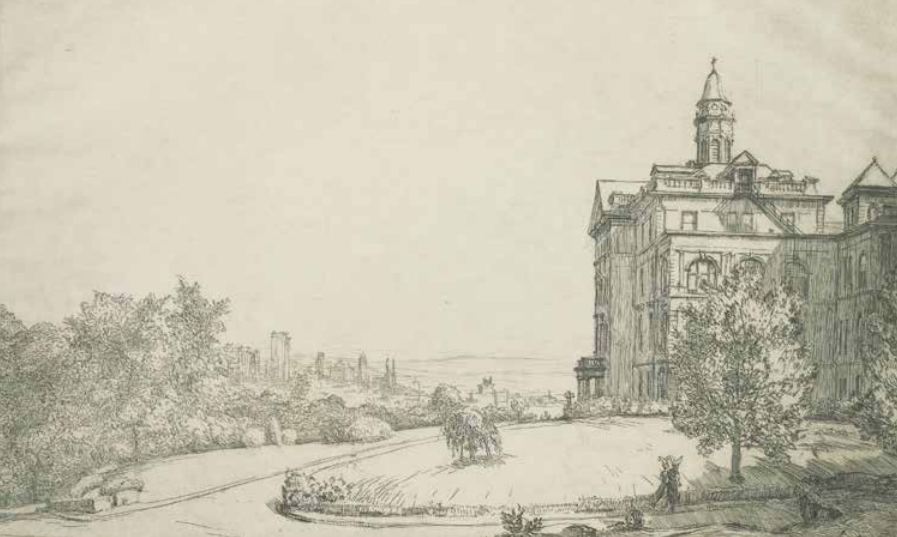 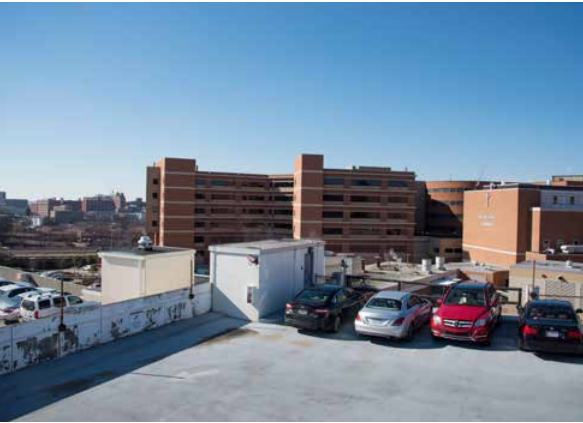 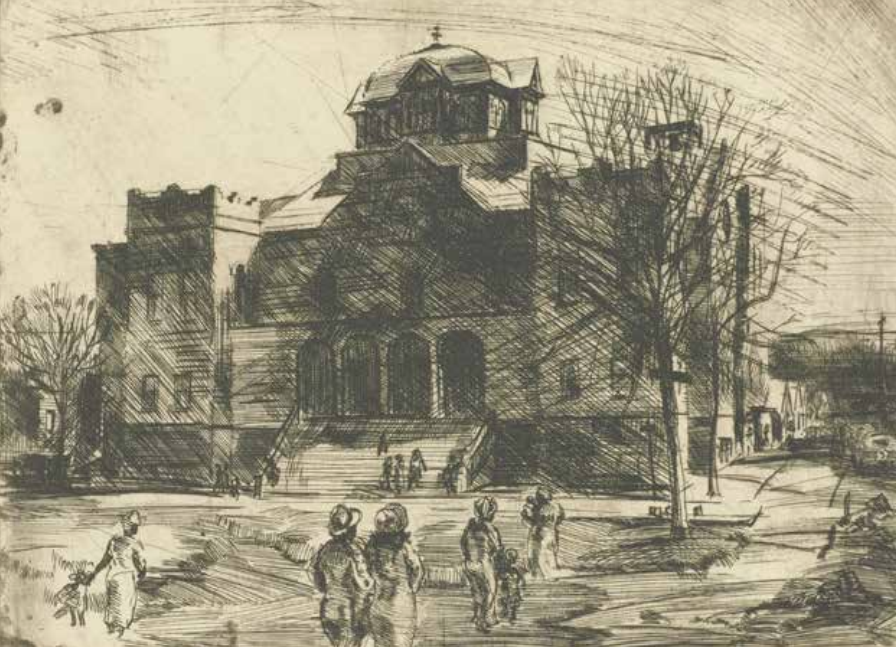 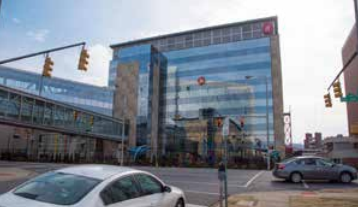