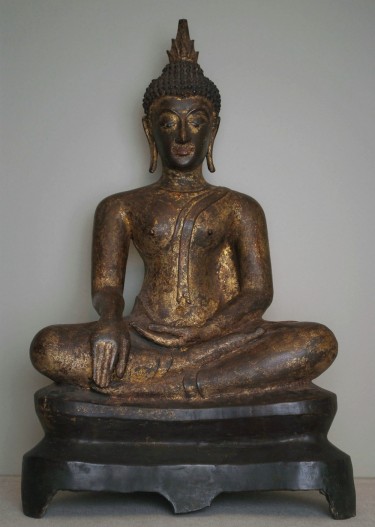 With the growth of Japanese Buddhism from the eighth century onwards, meditative practices were brought to and further developed in Japan, and became very popular among the samurai. During the twelfth century, the samurai embraced Zen Buddhism and subsequently discovered the benefits of meditation, giving the samurai warrior the mental edge that his enemies found […]