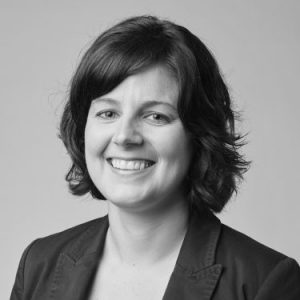 “I am proud to have Meghan Ann join the leadership ranks of the Birmingham Museum of Art as we move forward with the implementation of ambitious strategic plans for the institution,” said Dr. Graham C. Boettcher. “During her time at the BMA, Meghan Ann has successfully managed fundraising and development operations alongside the director of development. Her background and training have well prepared her for this role, while her impressive leadership and accomplishments give me great confidence in her ability to help steer the Museum toward future success.”

Hellenga joined the Birmingham Museum of Art’s development department in 2014, most recently serving as associate director of development. She worked alongside the director of development to secure funding for the Museum’s annual budget of more than $7 million, provided departmental supervision, and was instrumental in development planning and fundraising strategies. In her new position, she will support the BMA Director in Museum management duties which include operational oversight, staff management, internal communications, and community/government relations.

Prior to her time at the BMA, Hellenga served as director of development at AIDS Alabama before becoming the organization’s administrative director of programs, where she implemented fundraising initiatives and cultivated community partnerships. Earlier in her career, Hellenga served as a grant writer at Girl Scouts of North-Central Alabama.

Hellenga holds a master’s degree in public administration from the University of Alabama at Birmingham and earned her bachelor’s degree from the University of Texas at Austin, where she studied English and art history. She is a member of the Birmingham Multiple Sclerosis Leadership Class of 2017, serves on the board of the UAB Master in Public Administration Alumni Board, and is an active volunteer with Desert Island Supply Company.