After a national search, the Birmingham Museum of Art (BMA) is pleased to announce the appointment of Nancy Hendrix as its new director of development. Nancy has nearly a decade of experience in non-profit development and joins the BMA after more than three years as deputy director of development at the Equal Justice Initiative in Montgomery, Alabama. She begins her new position at the BMA on August 10. 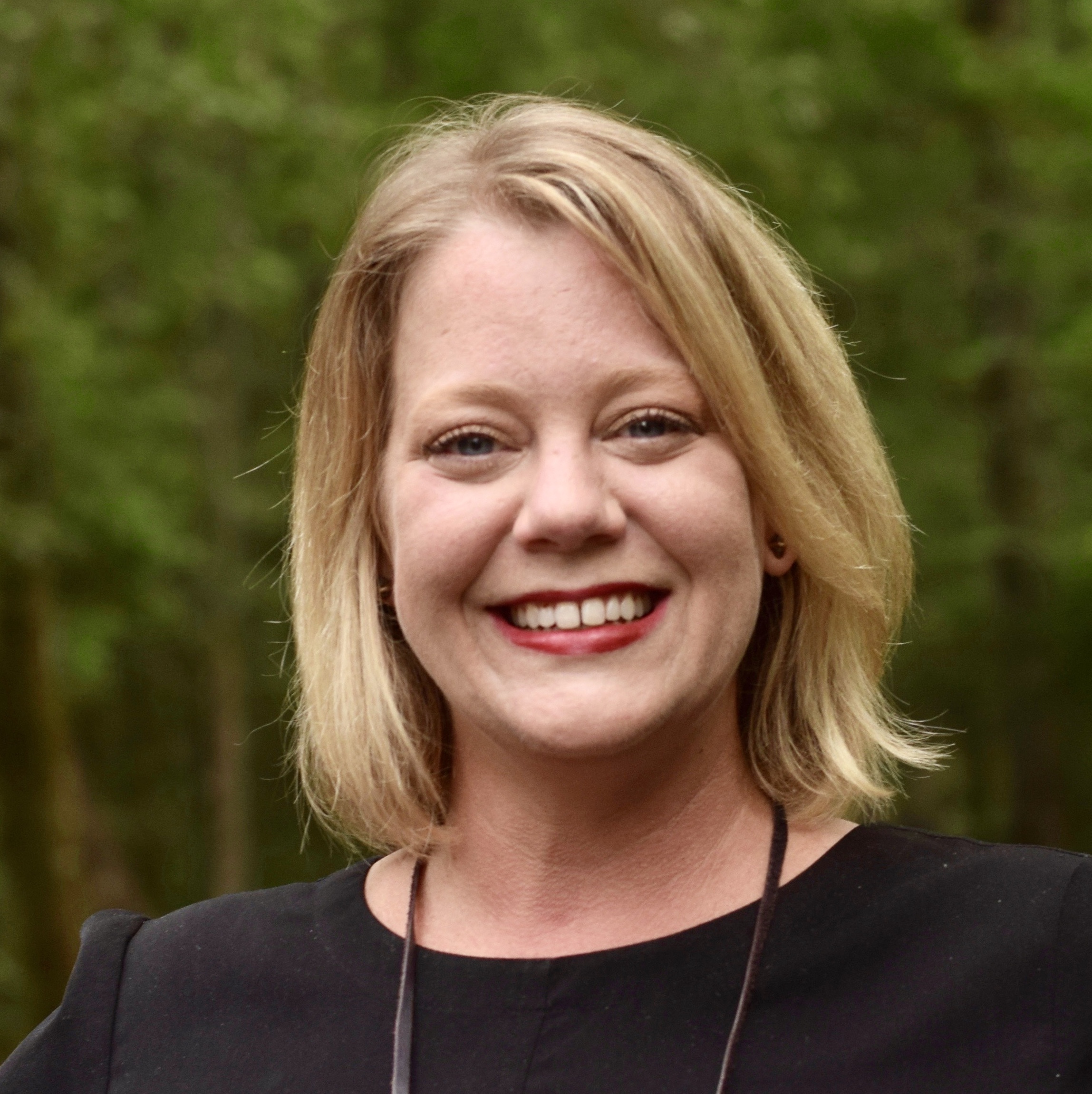 As director of development, Nancy will manage the comprehensive fundraising program and integrated strategies of the Birmingham Museum of Art. She will oversee a team of membership, grants, and development officers to secure new donors and expand support from individuals, corporations, and foundations.

“We are thrilled to have Nancy Hendrix join the Birmingham Museum of Art to lead our fundraising efforts, at a time when arts organizations across the country are feeling the financial strain caused by COVID-19,” says Dr. Graham C. Boettcher, The R. Hugh Daniel Director of the Birmingham Museum of Art. “Not only does Nancy have proven success in non-profit development, but she truly values the important role that museums play in communities as resources for cultural exchange.”

At the Equal Justice Initiative (EJI), Nancy was a member of the organization’s first development team and spearheaded its capital campaign fundraising efforts alongside its executive director. Within a span of 18 months, she helped secure support from private, institutional and corporate donors leading to the opening of the Legacy Museum and the National Memorial for Peace and Justice in downtown Montgomery. From her arrival in 2017, she provided leadership during a time of tremendous organizational growth while managing relationships with high-level philanthropists and grant-making institutions. Additionally, she executed large-scale local and national fundraising events including the Concert for Peace and Justice which featured the participation of international celebrities including Dave Matthews and Stevie Wonder. She also has development experience at the intersection of art and social justice, executing events at Art Basel Miami and other innovative fundraising strategies with internationally acclaimed artists, prominent gallerists, and private collectors.

Prior to her time at the EJI, Nancy served as the regional advancement director and development officer for the Southern Poverty Law Center where she was primarily responsible for expanding the organization’s major donor support on the West Coast. There, she strategically managed and significantly grew the organization’s supporter base. She also helped execute many large-scale fundraising events in major market areas including San Francisco, Los Angeles and Seattle. Other previous experience includes her role as a performance consultant at Dale Carnegie and Associates of Alabama where she assisted with loaned executive training for the United Way of Central Alabama’s annual campaign. Hendrix holds a bachelor’s degree in International Studies from the University of Alabama at Birmingham.