They say the more things change, the more they stay the same. Richard Coe depicted a growing Birmingham in the 1930’s, and much of his subject matter is still recognizable in today’s cityscape. For a chance to win tickets to the private opening party for Magic City Realism, give us your take on these places as they appear today by snapping a photo of the location and sharing it with us on Facebook or Instagram. Happy hunting and we hope to see you at the opening!

In the wake of the Great Depression, Birmingham experienced a remarkable transformation that shaped the city as we know it today. Alabama native Richard Coe documented the city’s rapidly changing urban fabric in his prints and paintings. Magic City Realism: Richard Coe’s Birmingham brings together over 60 of Coe’s images of the city from this decade for the first time. 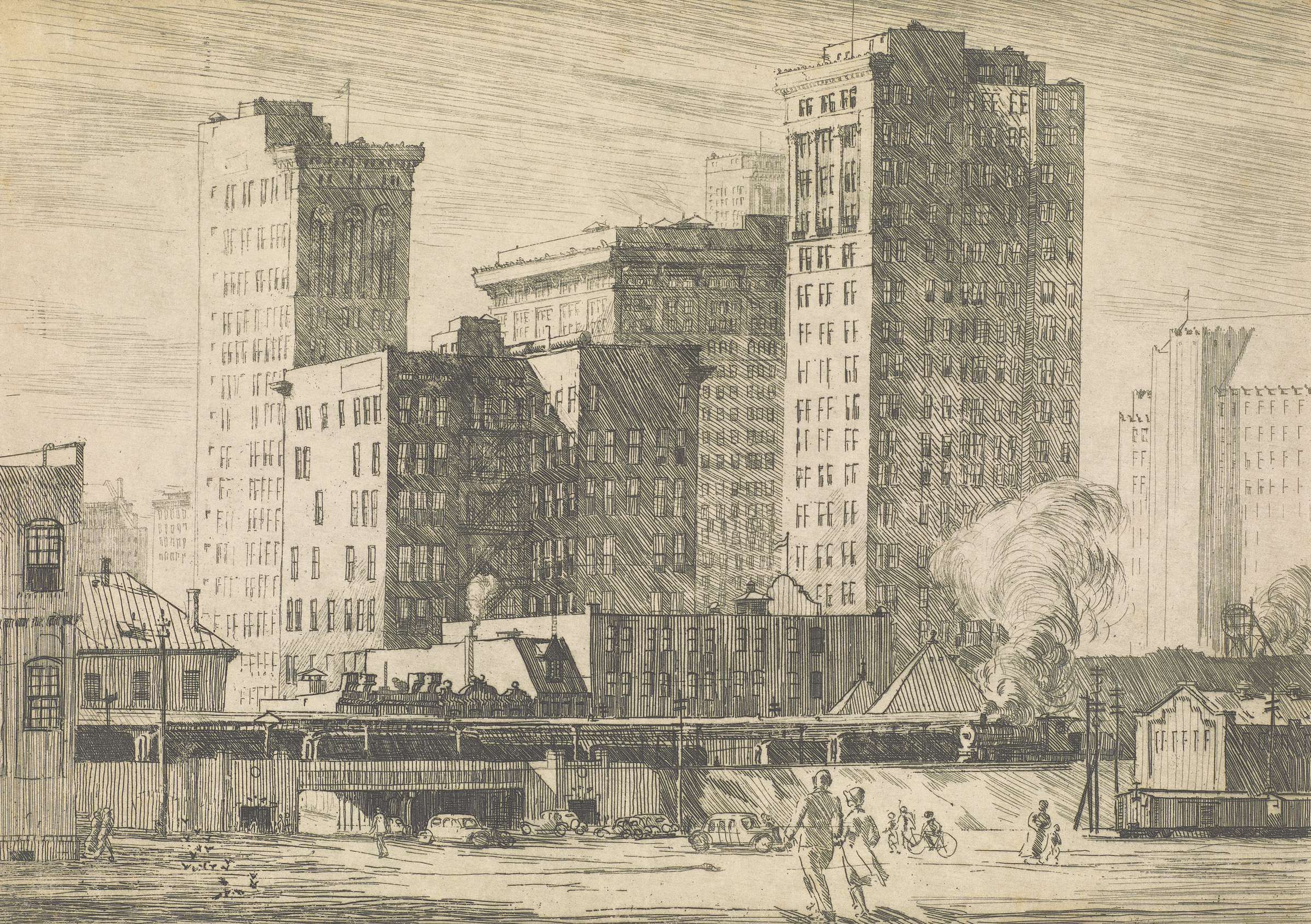 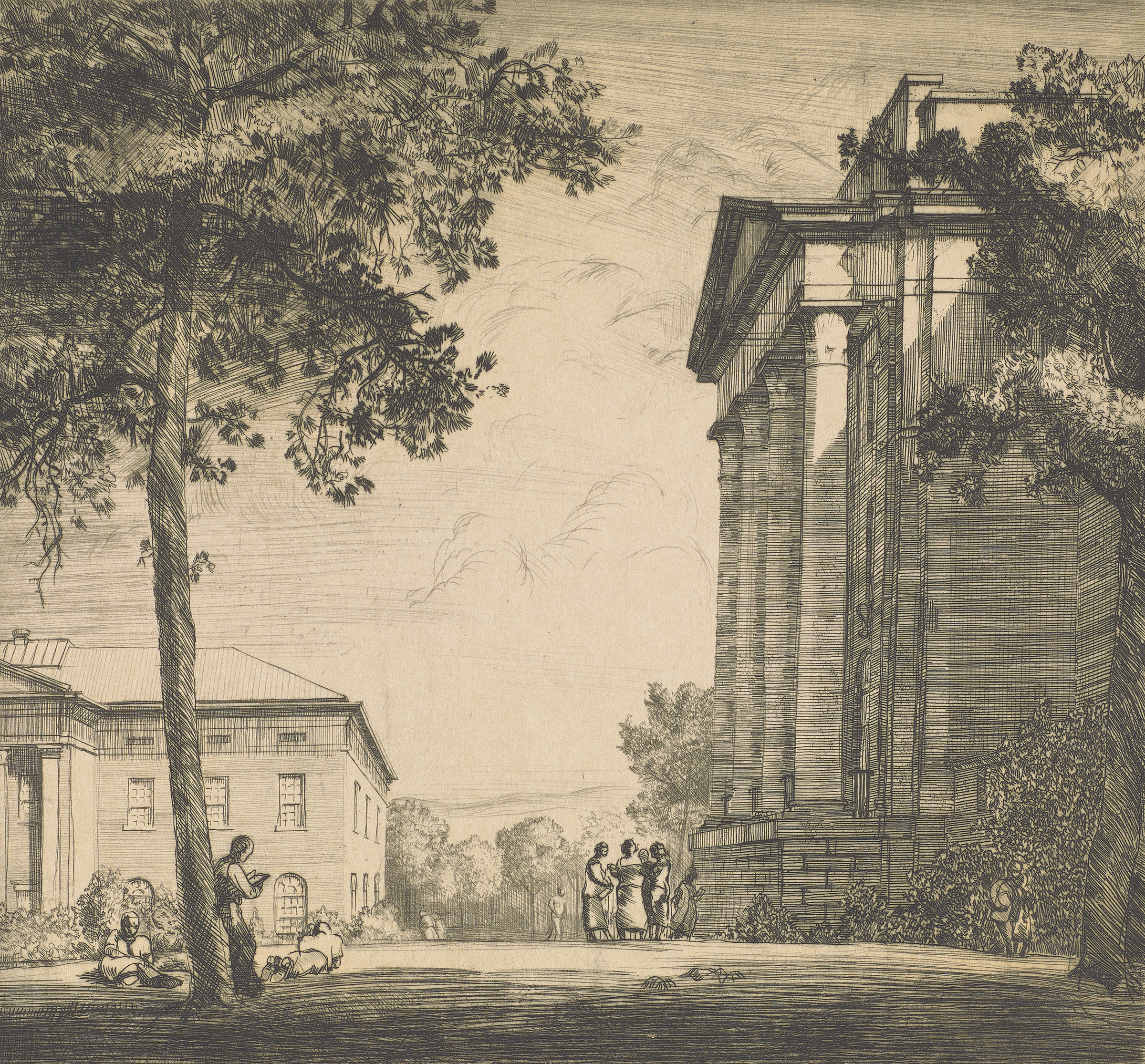 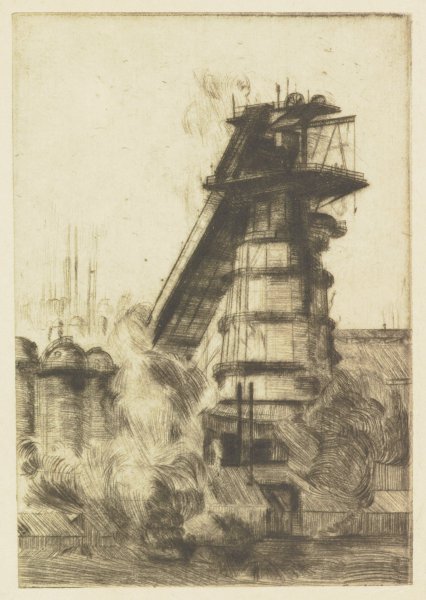 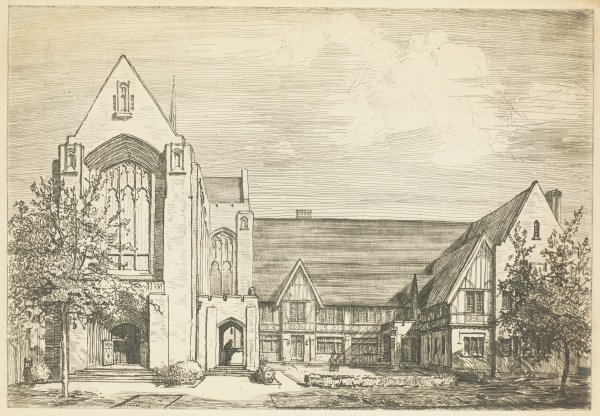 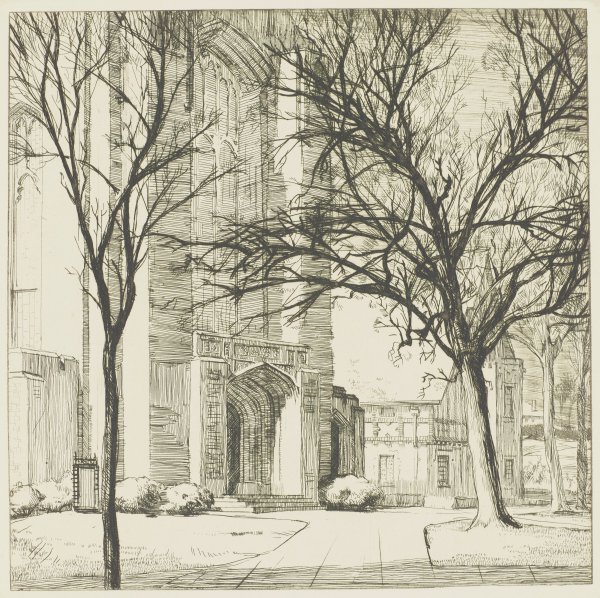 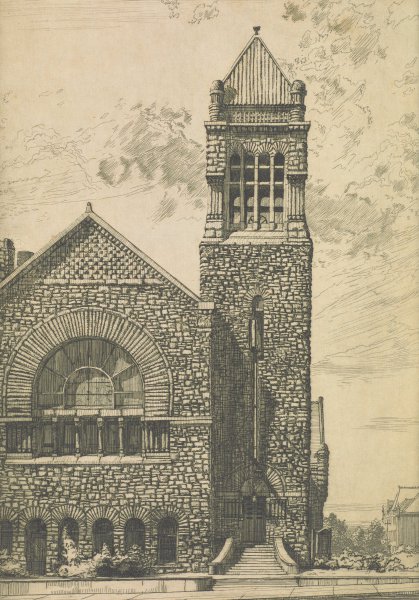