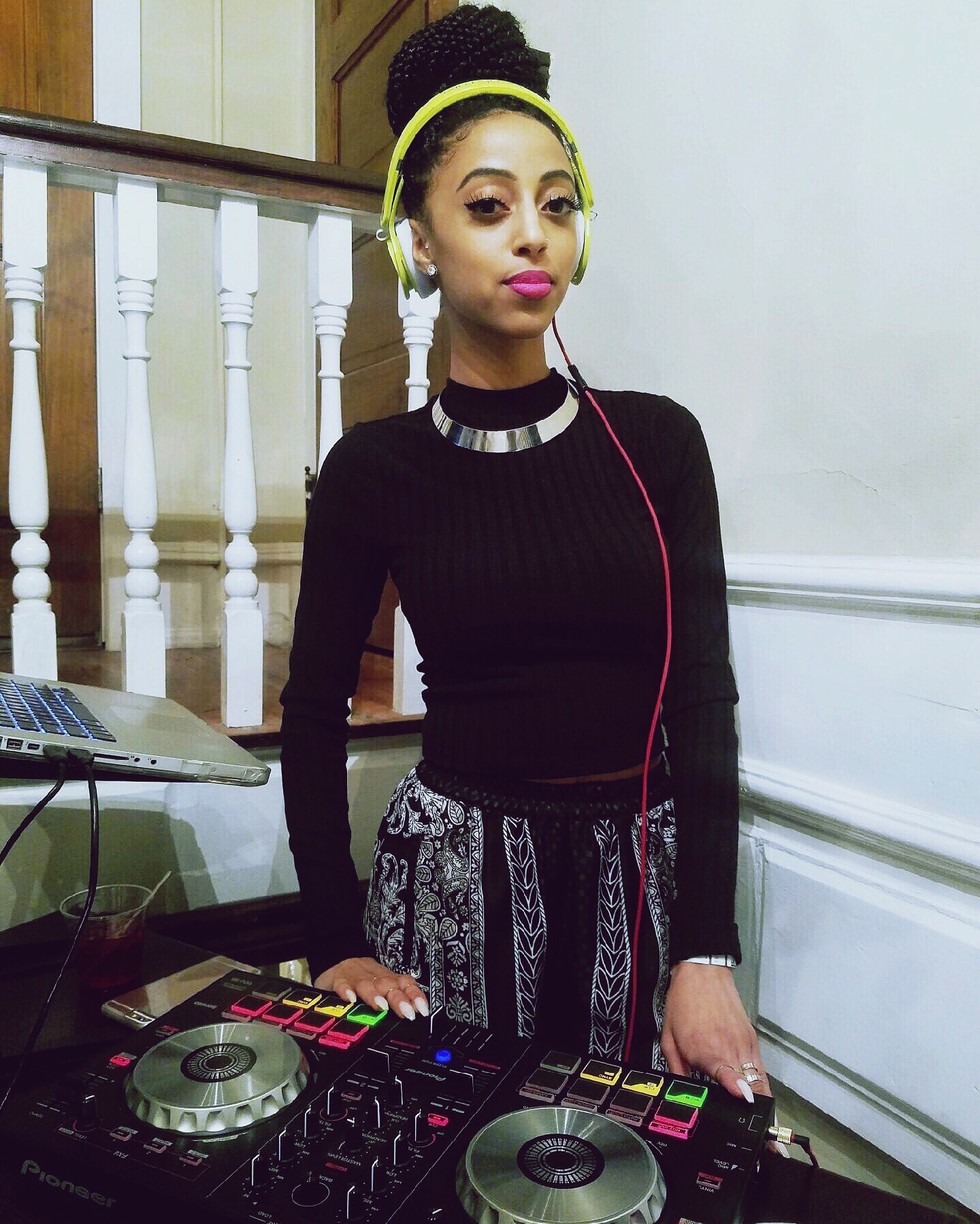 Gina T. brought a colorful fashion show highlighting local up-and-coming designers to Art On The Rocks last year. This year, she’s bringing the sound of summer. Catch her spinning an eclectic mix of music in the Museum’s cafe at the first Art On The Rocks on June 23.

Gina created an exclusive Art On The Rocks Summer Soundtrack to set the mood for another exciting season. When we asked her to describe the soundtrack, this is what Gina had to say:

“With this playlist, I was hoping to create a vibe which embodies the warmth and excitement of the season. What really drew my ear to each of these songs was the combination of punchy production and the variety of expression in each voice. And although not all of the tracks are noticeably upbeat, they each carry a unique yet invigorating energy, which is why they all represent summer to me. May it resonate with you just as pleasantly.”

Roll the windows down and put this playlist on repeat. We’ll see you at Art On The Rocks next week!